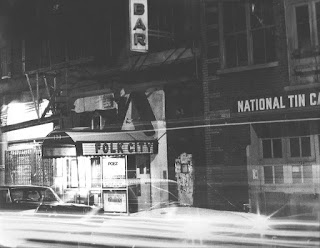 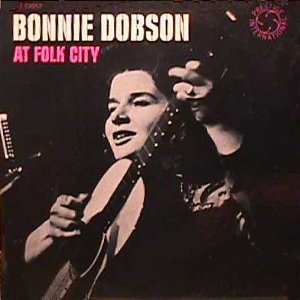 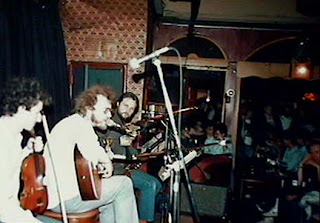 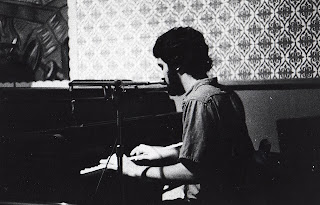 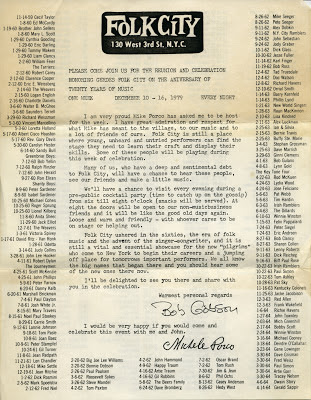 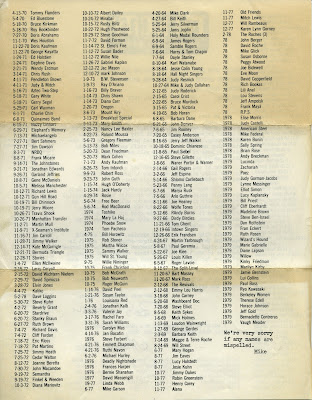 Fifty two years ago today: according to Clinton Heylin's book Stolen Moments, February 6th 1961 was the Monday where Bobby Dylan played the Gerde's Folk City Hoot for the first time. Back then, everyone was a complete unknown and had to draw a number from the hat to determine the order of appearance on the famed stage. At some point in later years, Folk City employed the use of a numbered deck of playing cards chosen by randoms face down to figure out the pecking order for the Hootenanny. The peformance rule for Hoots....rarely followed to the letter...was 3 songs or a 15 minute time limit. With chatty musicians and the potential for relentless story telling through song, it's no wonder the Hoots started early and ran well into Tuesday morning. Dylan was turned away the week before because of his youthful looks. He was just one of 2 or 3 dozen singer/songwriters who showed up every Monday to play for free. Bobby would end up doing a string of open mics at Gerdes well into March. By then, he had befriended Dave Van Ronk and his wife and part-time promoter, Terri Thal. Van Ronk and Thal had enough pull with Mike Porco to convince him to sign the kid up to eventually be an opening act at Folk City. That would come later, on April 11th 1961, when he would open up for John Lee Hooker. In the meantime, this Dylan kid's name had been circulating around the square. The applause meter in Mike's head probably told him that he just may have the goods. And if you had the goods, odds were, you gained a following. And if you "had-a the following" as my grandfather used to say, you were always welcome to play at Gerde's. In a little over two year's time, Bob Dylan's following would be in the millions and couldn't be contained within Gerde's alone. The Hootenannies on 4th and Mercer were already becoming legend before Robert Zimmerman even left Dinkytown. Many of Greenwich Village's soon-to-be stars got their first attention and accolades from their exposure on the Folk City stage. Gerde's was already "on the map," but because of Bob Dylan's success born there, Mike Porco never had a shortage of artists flocking from all over the country to try and become the next big star. Tom Paxton, John P. Hammond, Phil Ochs, David Bromberg, José Feliciano, Paul Simon, The Roches.....into the 70s with Willie Nile, Steve Forbert, Jack Hardy, David Massengill, Lucinda Williams.....you get the picture.