IZZY YOUNG: BBC's 'THE FOLKLORIST' TO BE RE-BROADCAST FEB 20 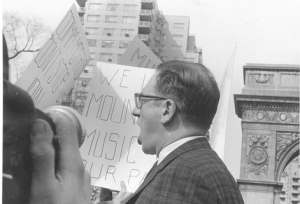 Izzy Young, famous for being one of the "grown ups" on MacDougal Street in the 1960s, will have an audio biography featured on BBC 4, Thursday Feb 20th.

It will air 11:30 UK time but be available to hear for a few days after at this link:

It's a great half hour piece dedicated to Izzy's life and times. It includes the story of how Izzy and Mike Porco opened GERDE's, the first Folk Music cabaret in Greenwich Village.


Interviewed for this BBC clip are Lenny Kaye, Terri Thal, John Sebastian and little ol' me. (I snuck in there in the 20th minute)

Izzy stayed at my place the night before the interview last June. I was happy to deliver him to Des Shaw and Seth Lakeman for the recording. We took the subway down to Washington Square and after the interview, the affectionate Izzy took my arm as we walked across the square. He didn't need me to keep his balance. That's just Izzy. Long live Izzy!

Israel G. Young will be featured in the documentary POSITIVELY PORCO- the unbelievable story of Gerde's Folk City. Check out the trailer! 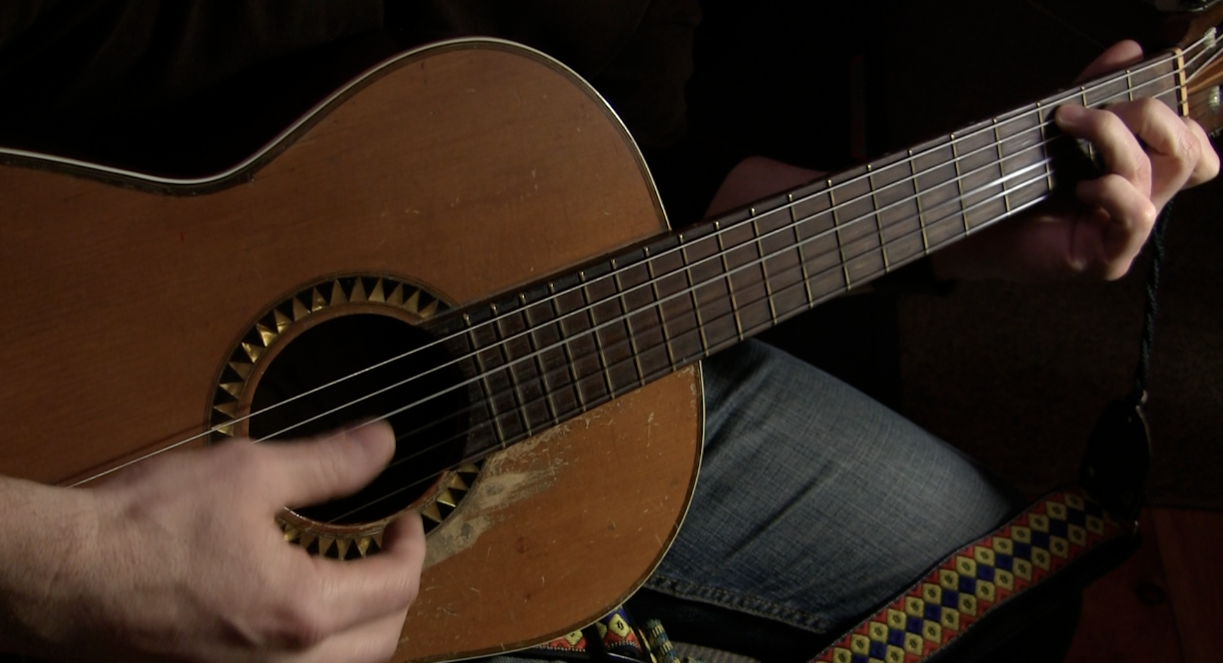 It's gonna be tough to top my good fortune this weekend. Wise Elder and generous host, Sonny Ochs, welcomed me to a far away land over the hills and through the woods. There, a happily situated cabin was the setting for another interview to be seen in the upcoming documentary POSITIVELY PORCO. It's about Gerde's Folk City and Sonny has a long history there.

One might say her 'career' began there as an organizer of shows, volunteer extraordinaire and keeper of the flame. She began hosting tribute shows for her late, great brother Phil at Folk City in the early 80s and ever since, she's been a staple at Folk gatherings all over the Northeast and beyond.

Apart from the interview, Sonny and I shared down-home time together off camera. I was more than happy to offer some manual labor (shoveling and cooking) in return for her letting me have a gander at some of Phil Ochs' personal items. I also got to play her guitar which was the last guitar played by Phil. It was also played by a few of his friends since 1976.

Sonny wasn't the only personality I spoke with on film. Peggy Duncan worked for Mike Porco as a barista on 4th Street and then extensively at the second location on West 3rd. She also worked for Robbie Woliver who bought Folk City from Mike and for her loyal service, she was rewarded with some pretty cool artifacts. (see below)

So as I said, the vibes were in rare form these past 24 hours. I played a guitar played by Phil Ochs and held the original signage from outside of the original Gerde's. I have no doubt things only become more fun and exciting going forward because that's the way it's been. But today…priceless. 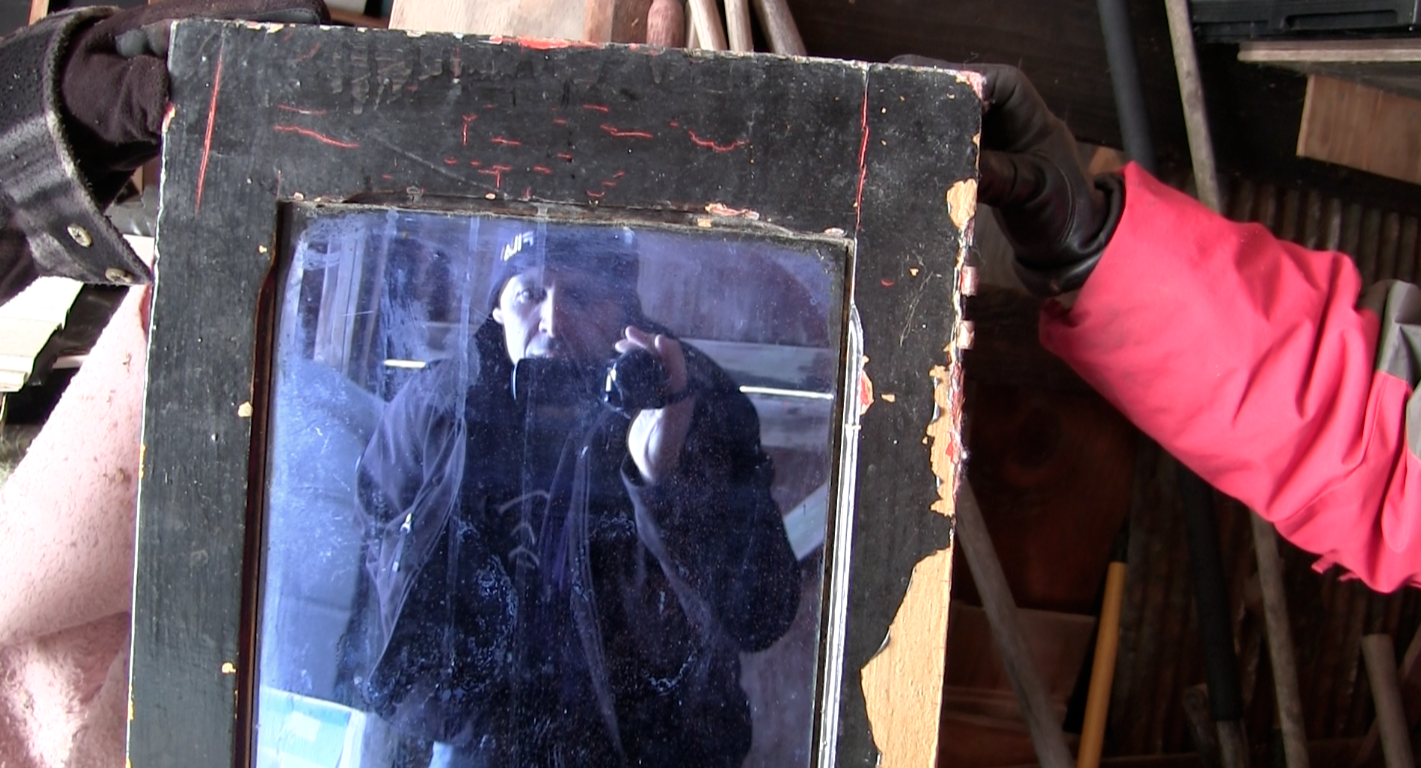 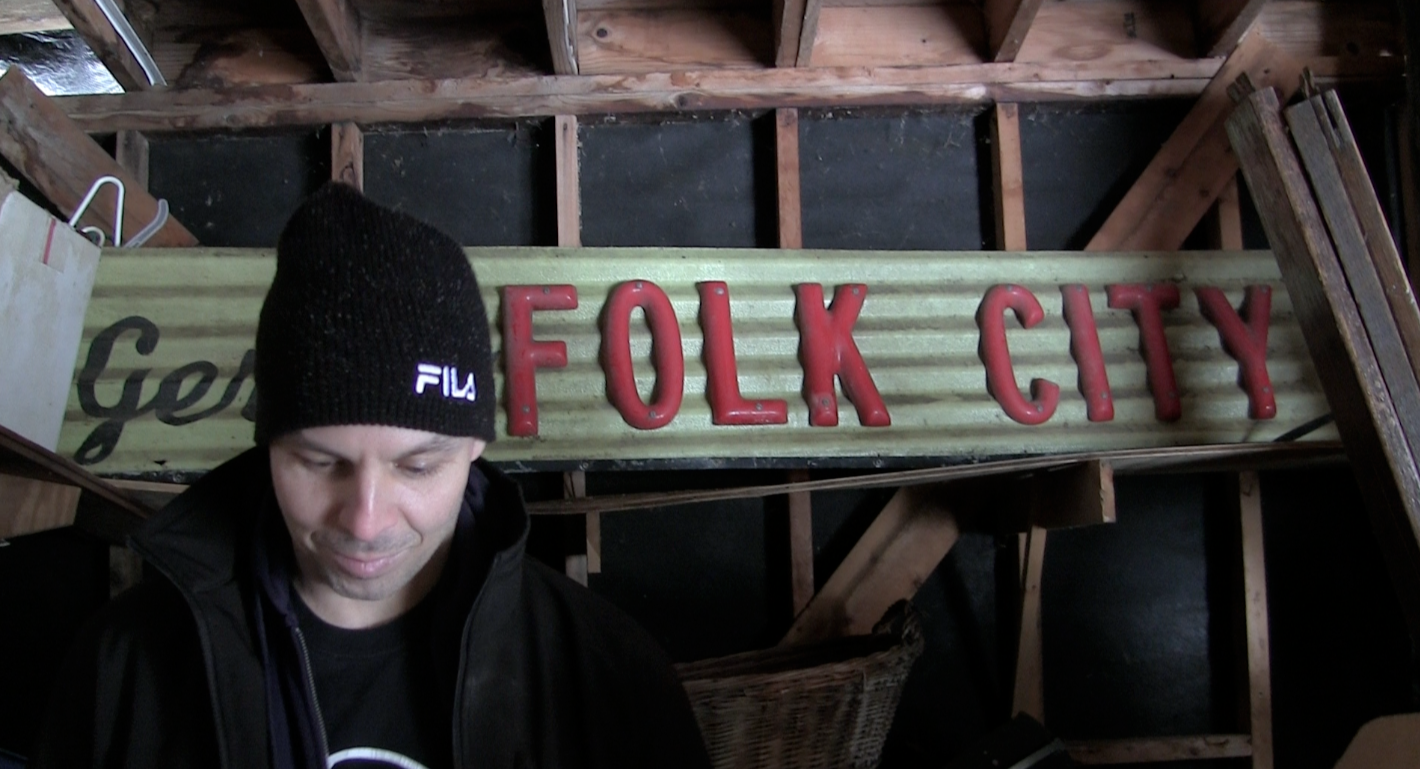 The last guitar Phil Ochs played was his sister's 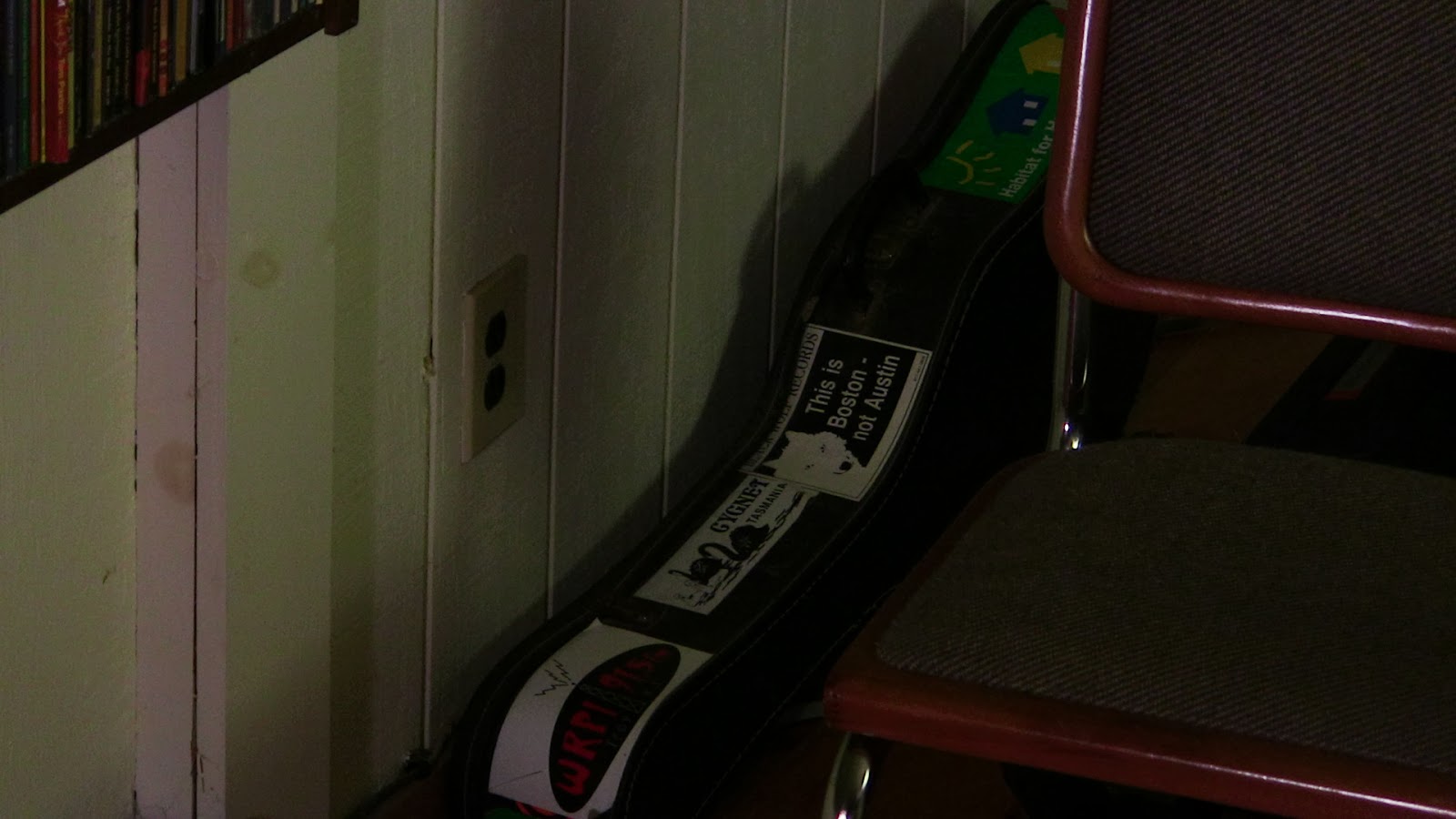 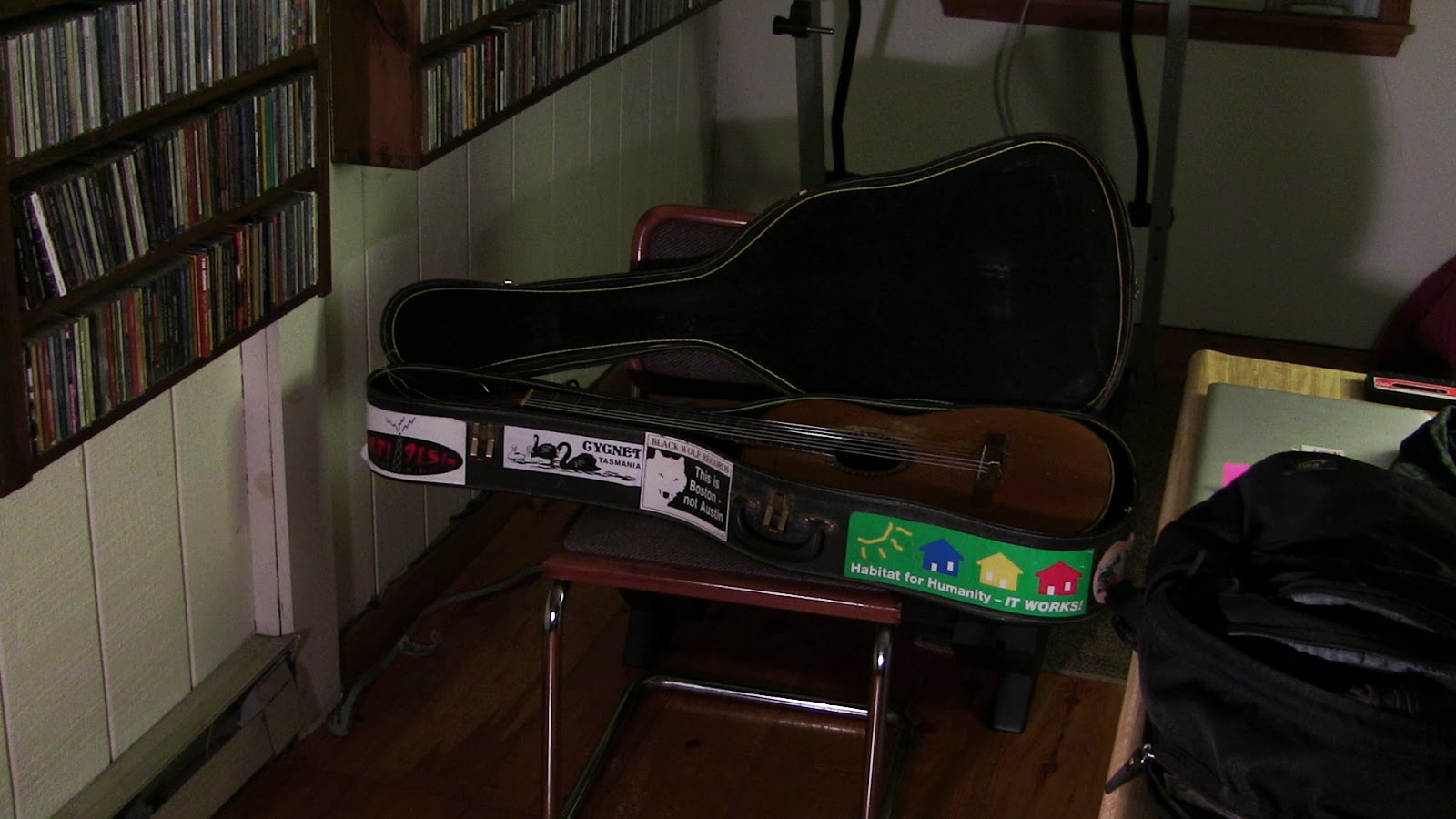 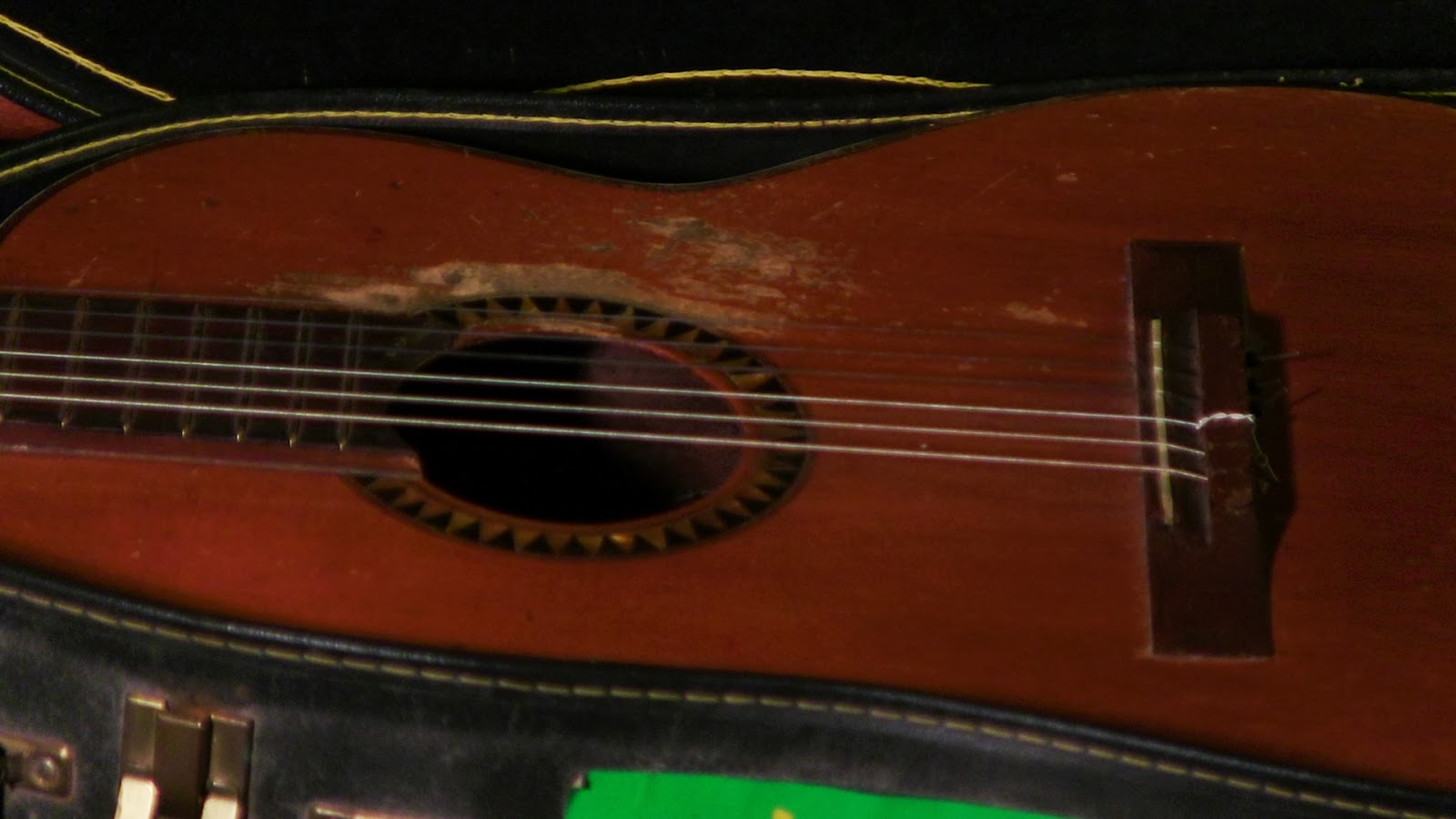 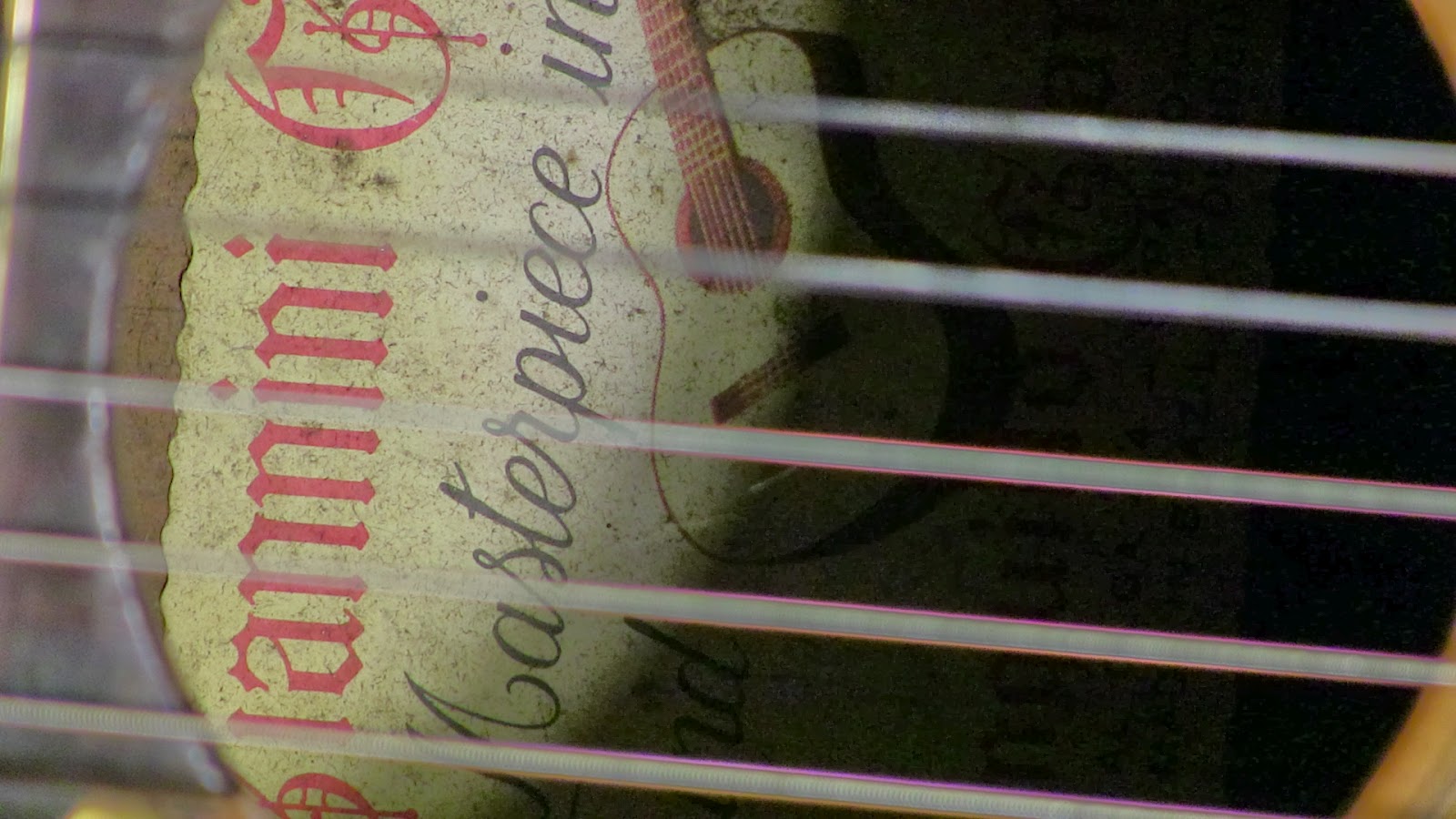 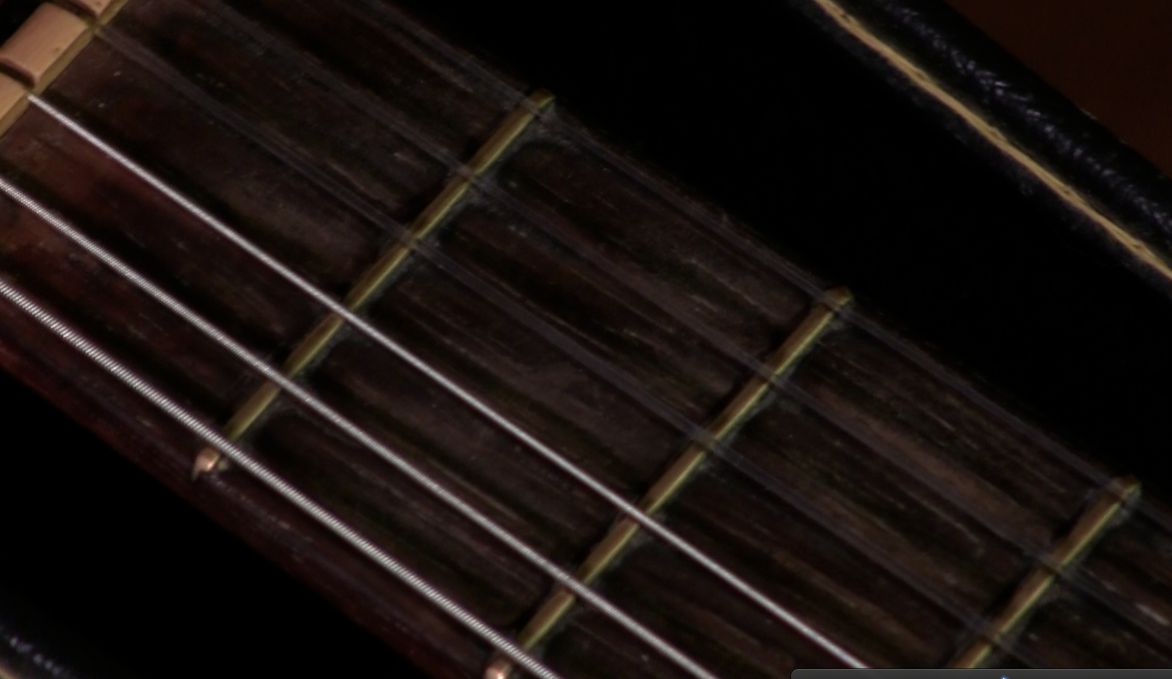 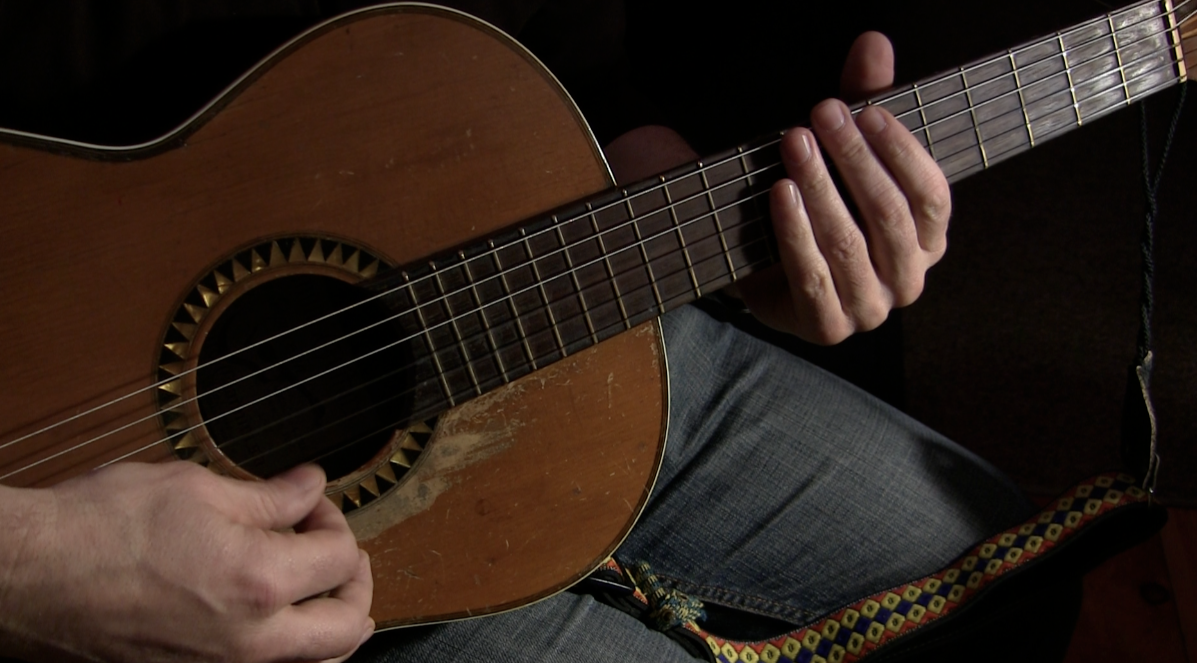 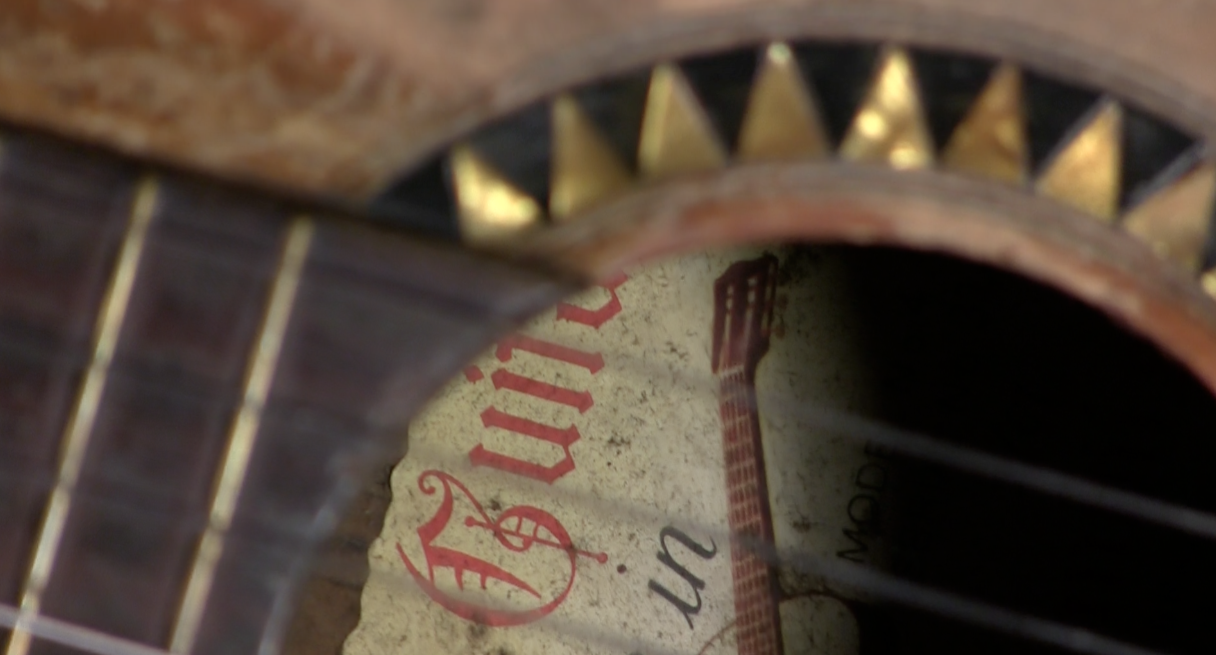 I'm grateful to Sonny Ochs for being free with her guest room and with keepsakes of Phil Ochs. 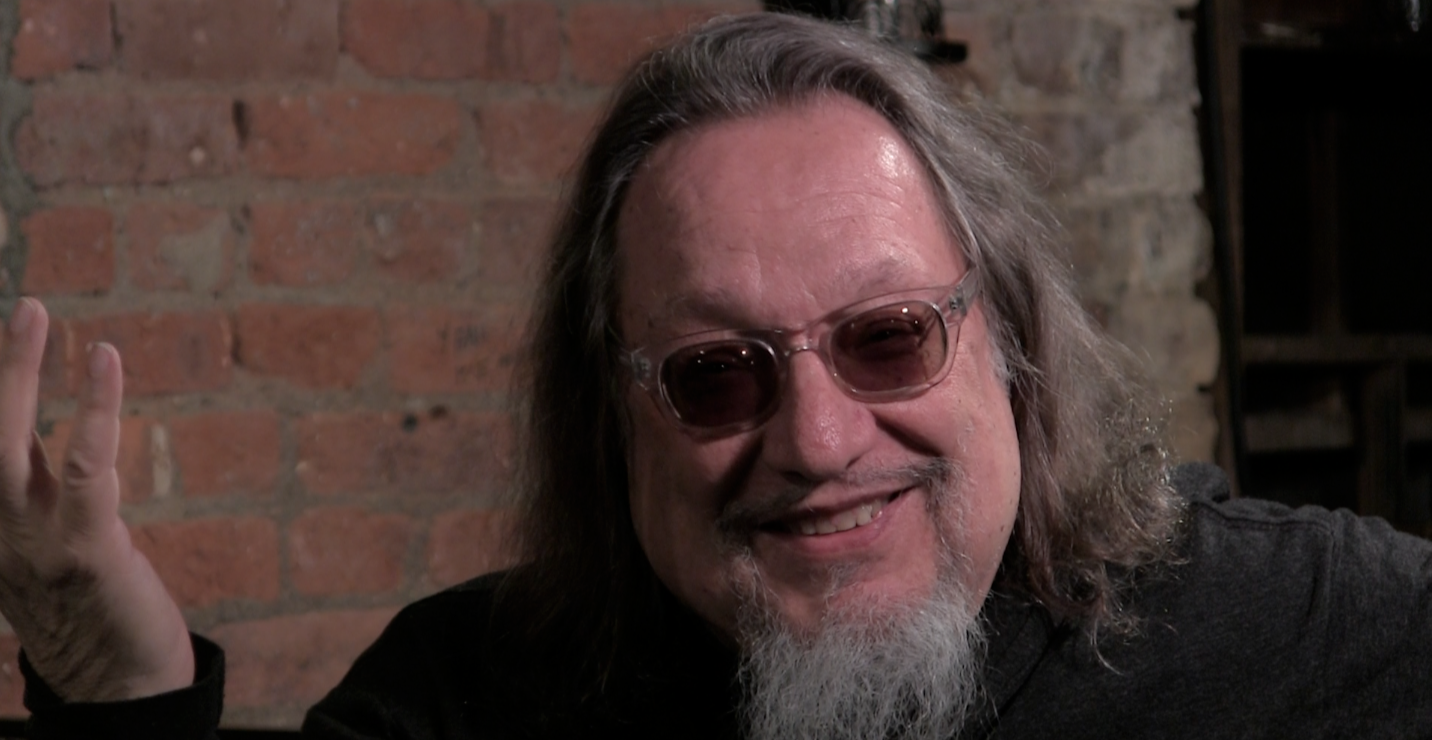 LARRY ''RATSO'' SLOMAN joins me for a discussion about Gerde's Folk City and its notorious owner, Mike Porco. Footage will be added to the first documentary on GERDE'S FOLK CITY, Positively Porco.

Mr. Ratso's first novel is the stupendous and tremendous chronicle of the legendary 'ROLLING THUNDER REVUE' starring Bob Dylan and his troupe of troubadours. The book is the most intimate and complete account of how the tour developed and rolled on through the historic first leg. Near the end of the tome, Larry has included the most extensive interview with Mike Porco known to exist in print. 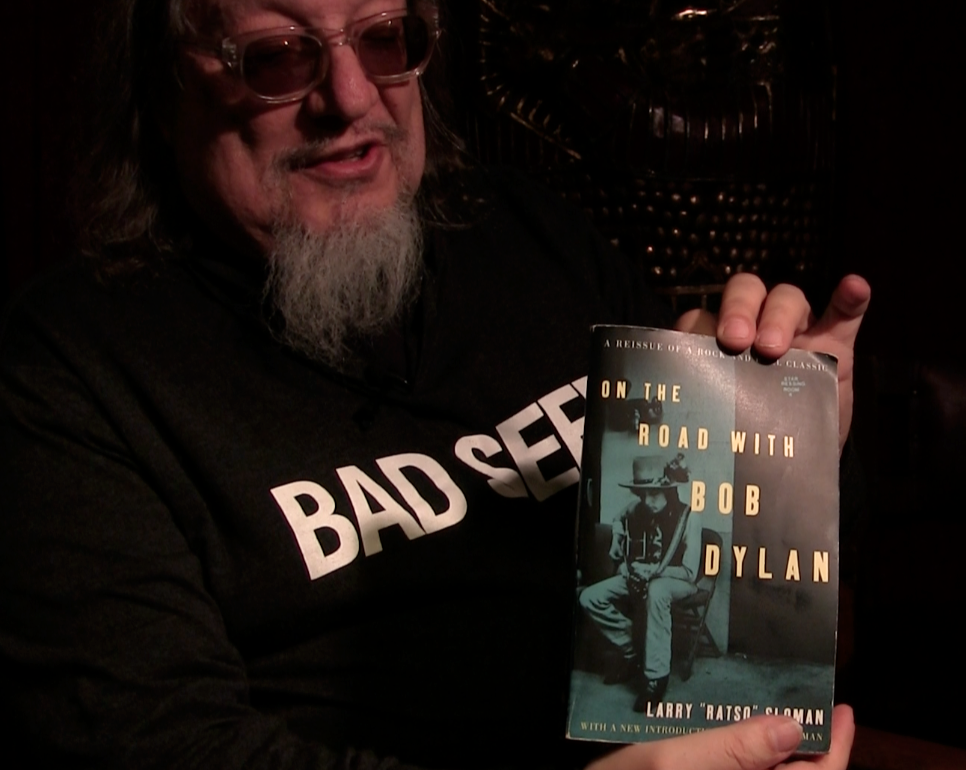 Ratso and Porco crossed paths backstage at Madison Square Garden during the 'Night of the Hurricane,' a concert devoted to springing Ruben Carter from jail for something he never done. It was a cause Bob Dylan was committed to which the book and song 'Hurricane' explains in full. He coulda been the champion of the world, ya know.

Nearly 5 pages of ON THE ROAD WITH BOB DYLAN was given to Mike Porco's conversation. In the background, the concert rages on. It's classic. Mike tells early stories of making sandwiches for the young Dylan and encouraging him to comb his hair once in a while. Mike tells the story of visiting Dylan in France where they shared some Father/Son moments. If you need confirmation from anyone that the two shared THAT kind of relationship, read the book.


Of course, the ROLLING THUNDER REVUE kicked off at Folk City on Mike Porco's 61st surprise birthday party on October 23rd 1975. Bob Dylan has footage and hundreds have the memory of the night. Ratso's book has it in black and white.

Our interview was conducted in the Village Underground, the space that was once Mike Porco's office at 130 W3rd Street. If walls could talk…. 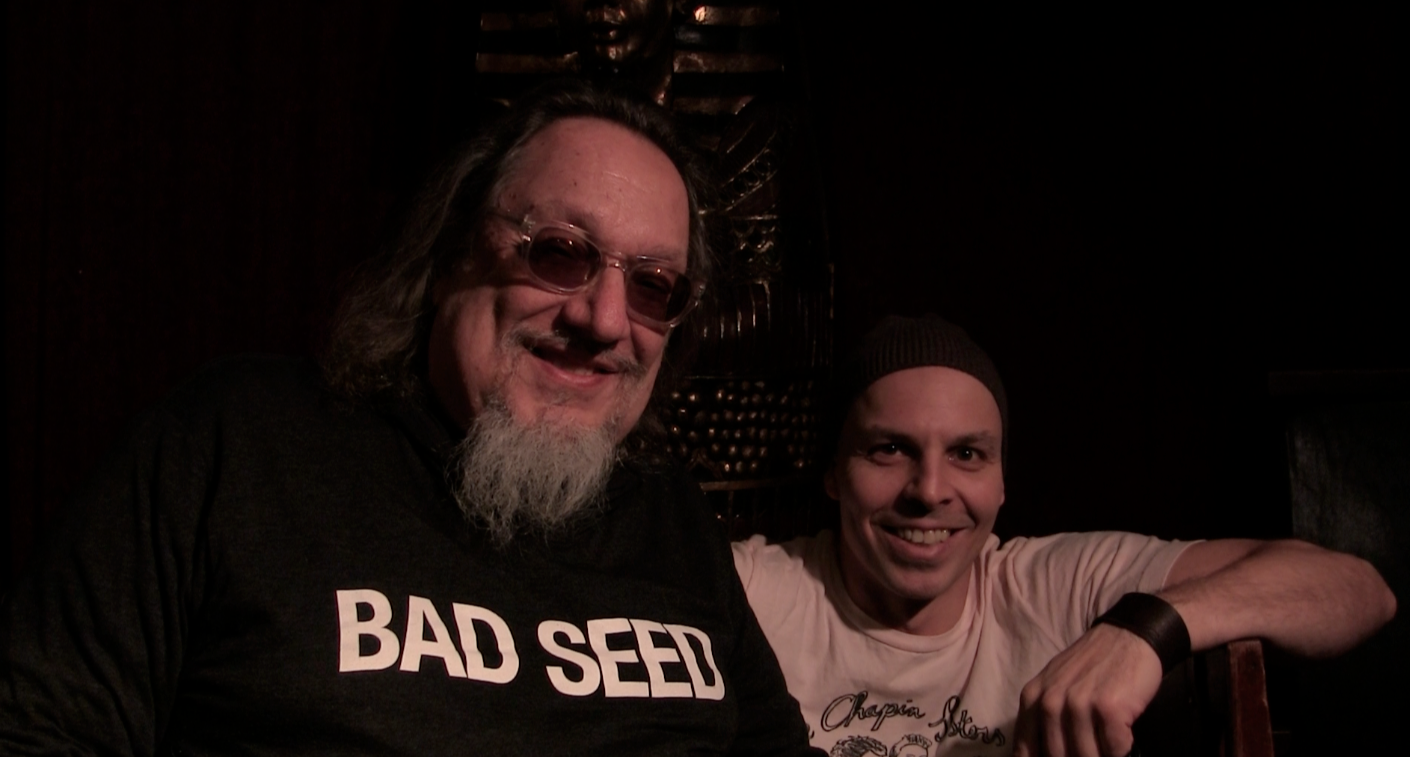 Incidentally, Ratso and I hung out 53 years to the date of Bob Dylan's first appearance on stage at the original W4th Street Gerde's. After proving to Mike that he was at least 18 years old, he played the HOOT. You may know the rest. 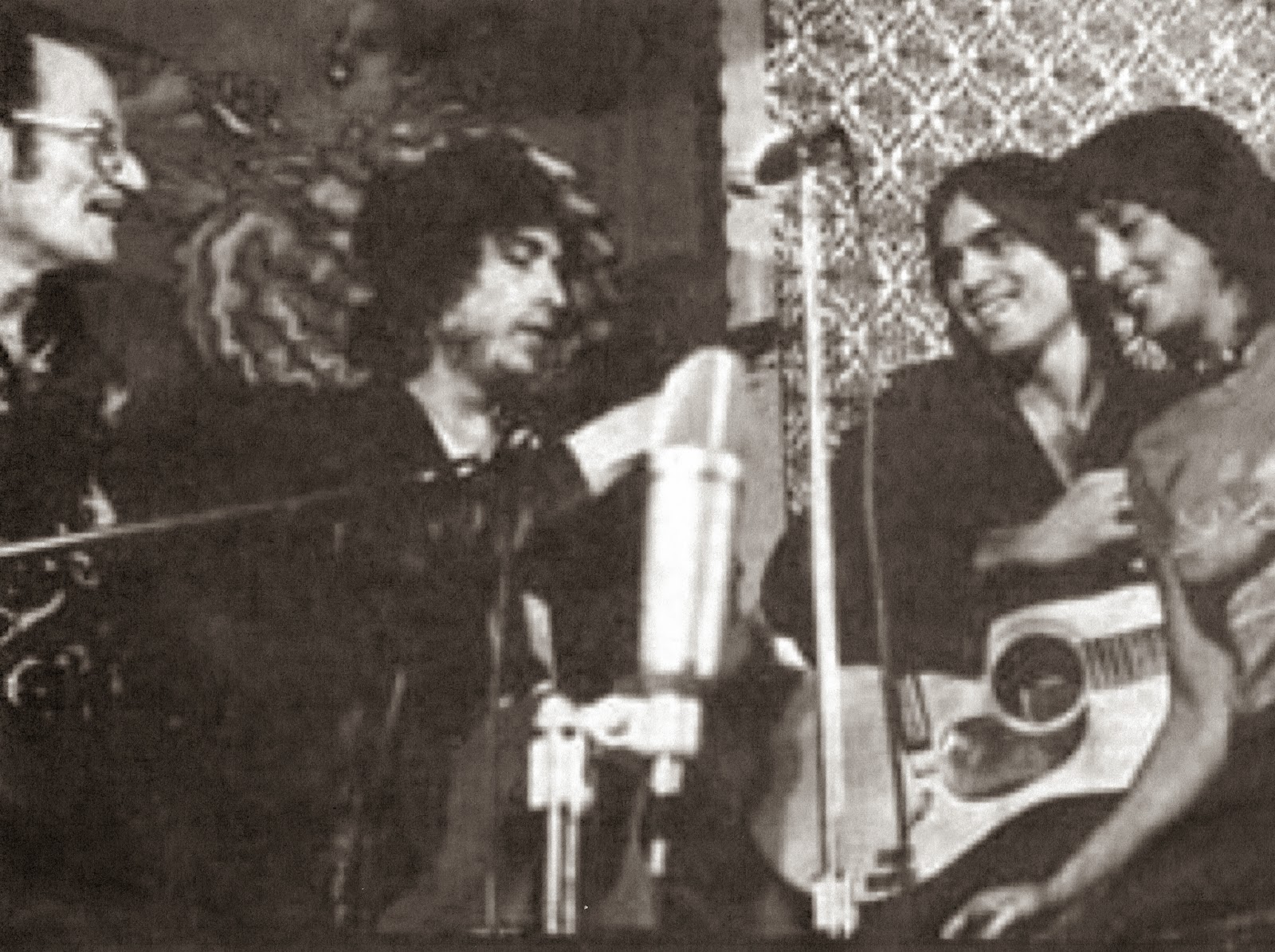 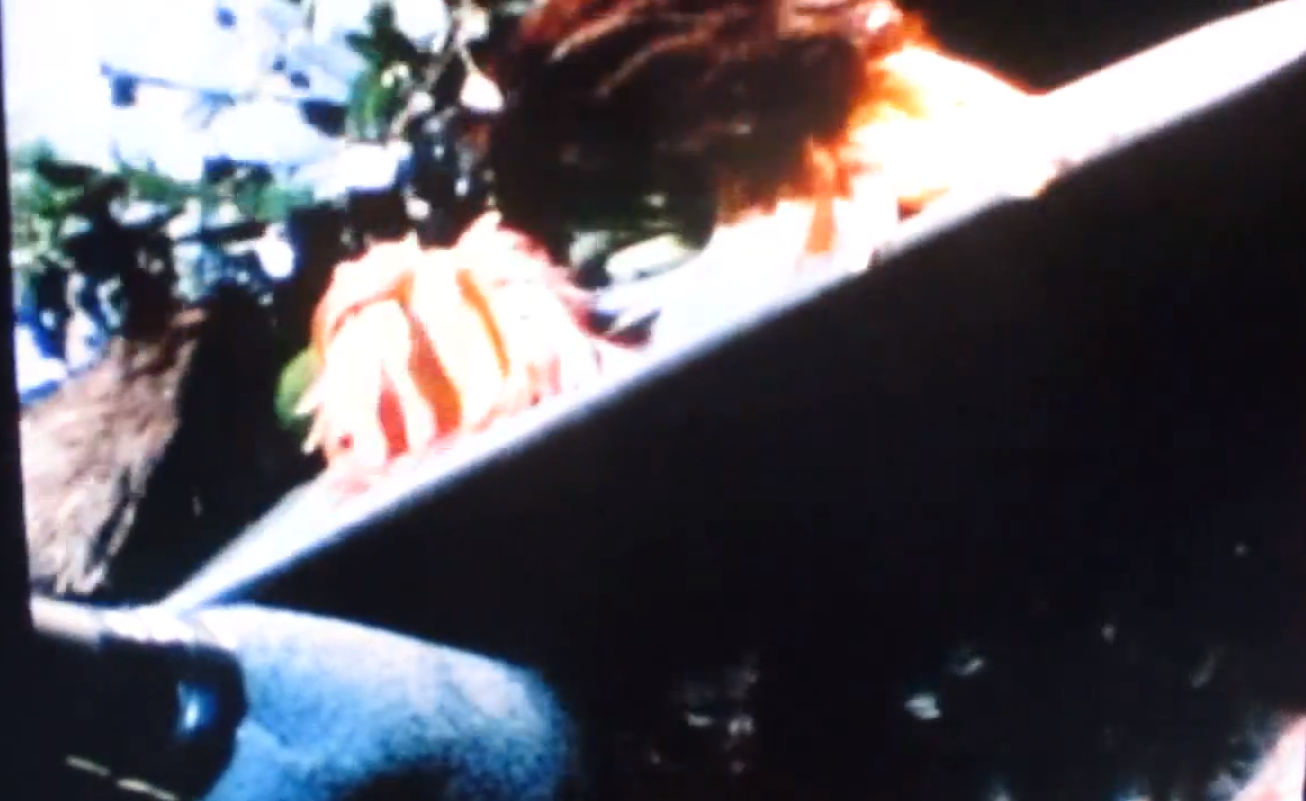 P.S.-
DO NOT FORGET
to check out the official trailer for
POSITIVELY PORCO