From West 4th to Washington 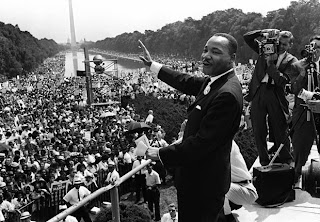 Oh the foes will rise
With the sleep in their eyes
And they'll jerk from their beds and think they're dreamin'
But they'll pinch themselves and squeal
And know that it's for real
The hour that the ship comes in.


Then they'll raise their hands
Sayin' we'll meet all your demands
But we'll shout from the bow your days are numbered
And like Pharaoh's tribe
They'll be drownded in the tide
And like Goliath, they'll be conquered. 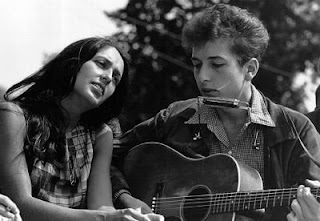 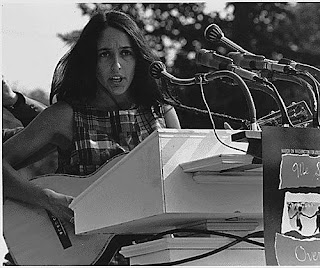 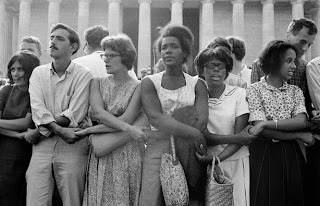 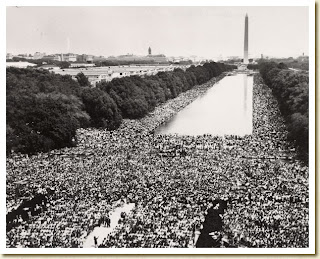 Today, somewhere in Massachusetts, it rained. A lot. The rain could be heard pounding on the roof but no one was listening. Arlo was holding court. His house was the latest site for the traveling 'Gerde's Folk City documentary road show.' I've been meeting with so many fabulous people and they have all had great memories of my grandfather Mike Porco and his cabaret. Arlo played there in 1961 when he was just 13 years old. It was his first appearance on stage EVER. Arlo has developed as a musician quite a bit since. He generously shared some rules for living given to him by the council of his years.  The rain couldn't penetrate the fun time had at Arlo's. 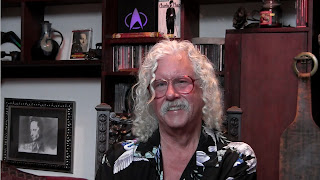 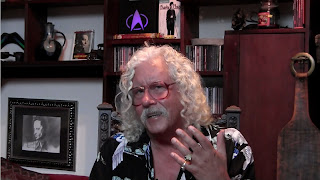 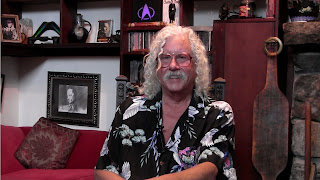 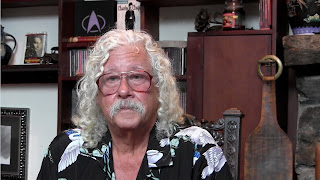 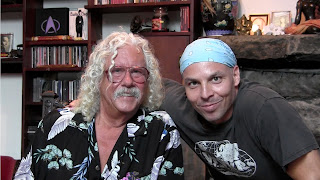 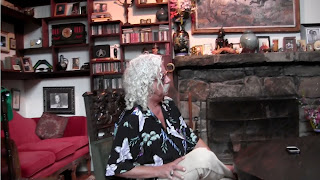 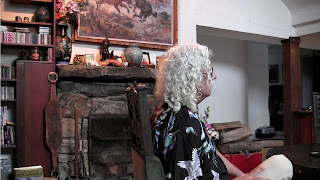 A powerful day at the TWO ROW WAMPUM gathering in Beacon, NY 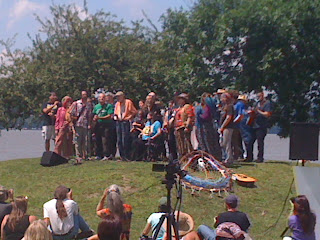 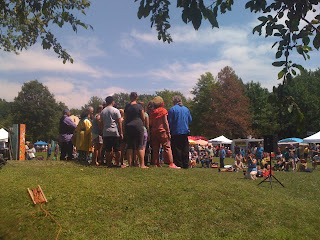 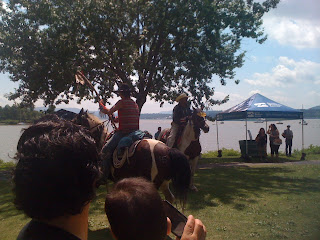 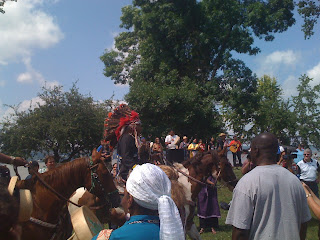 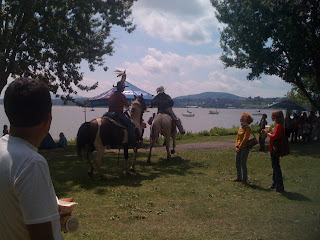 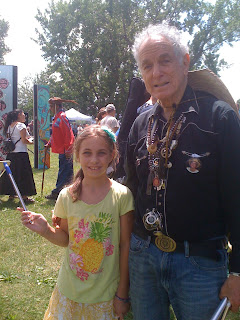 I was with my lovely daughter who received a gift from none other than DAVID AMRAM: His own Eb penny whistle!
Posted by Porco at 8:44 AM No comments: