Here are some pictures I look at often… Part of the Gerde's Folkumentary® called……..
POSITIVELY PORCO! 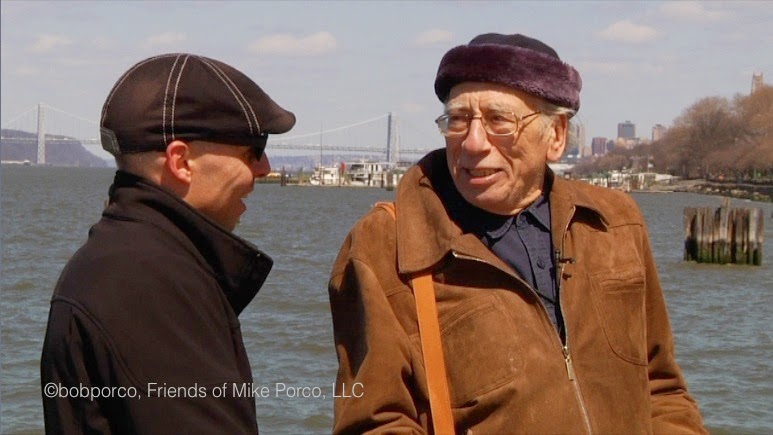 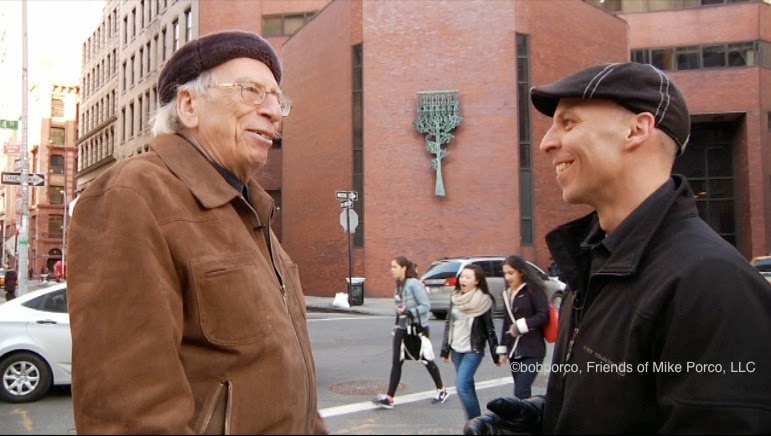 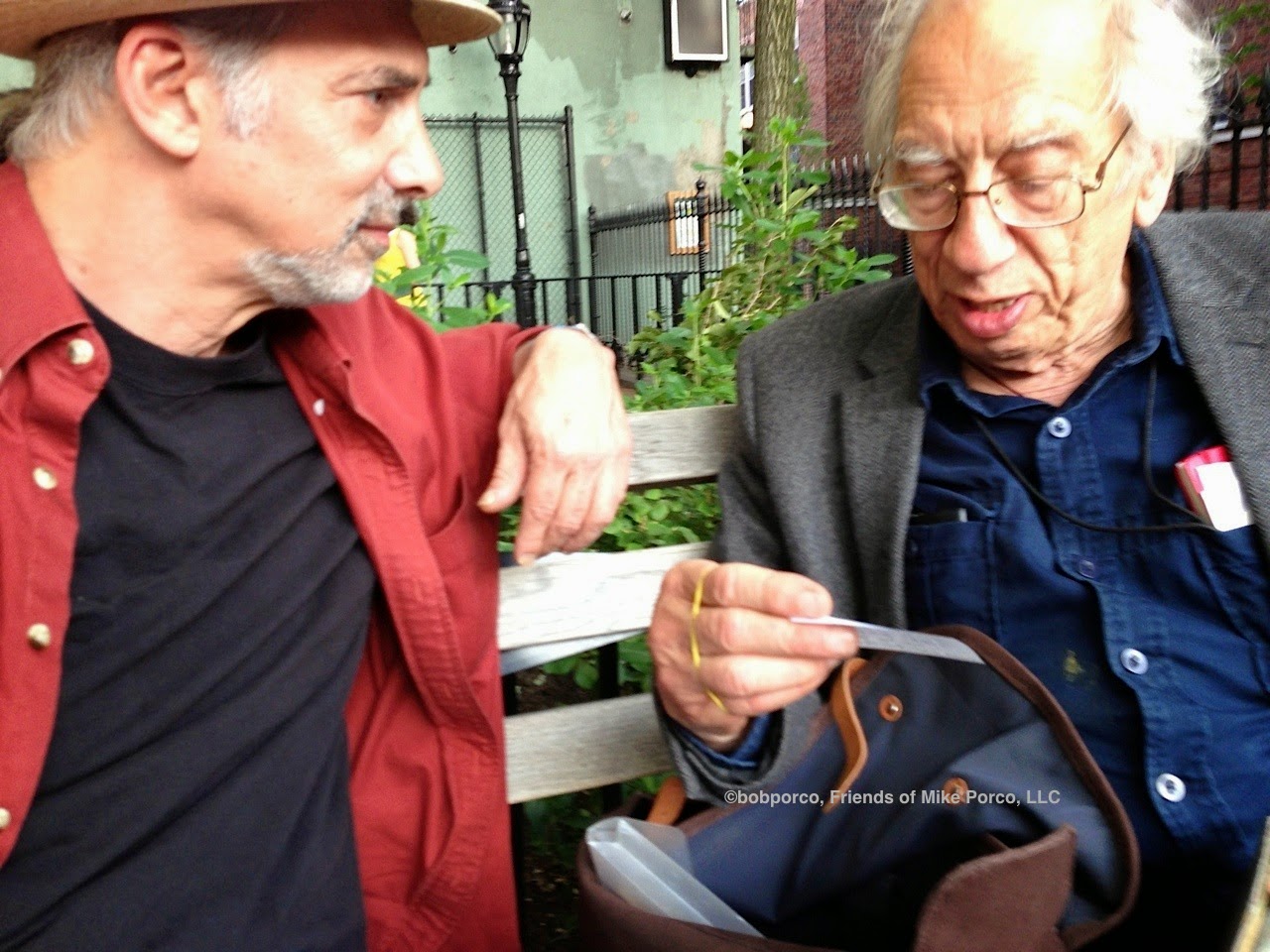 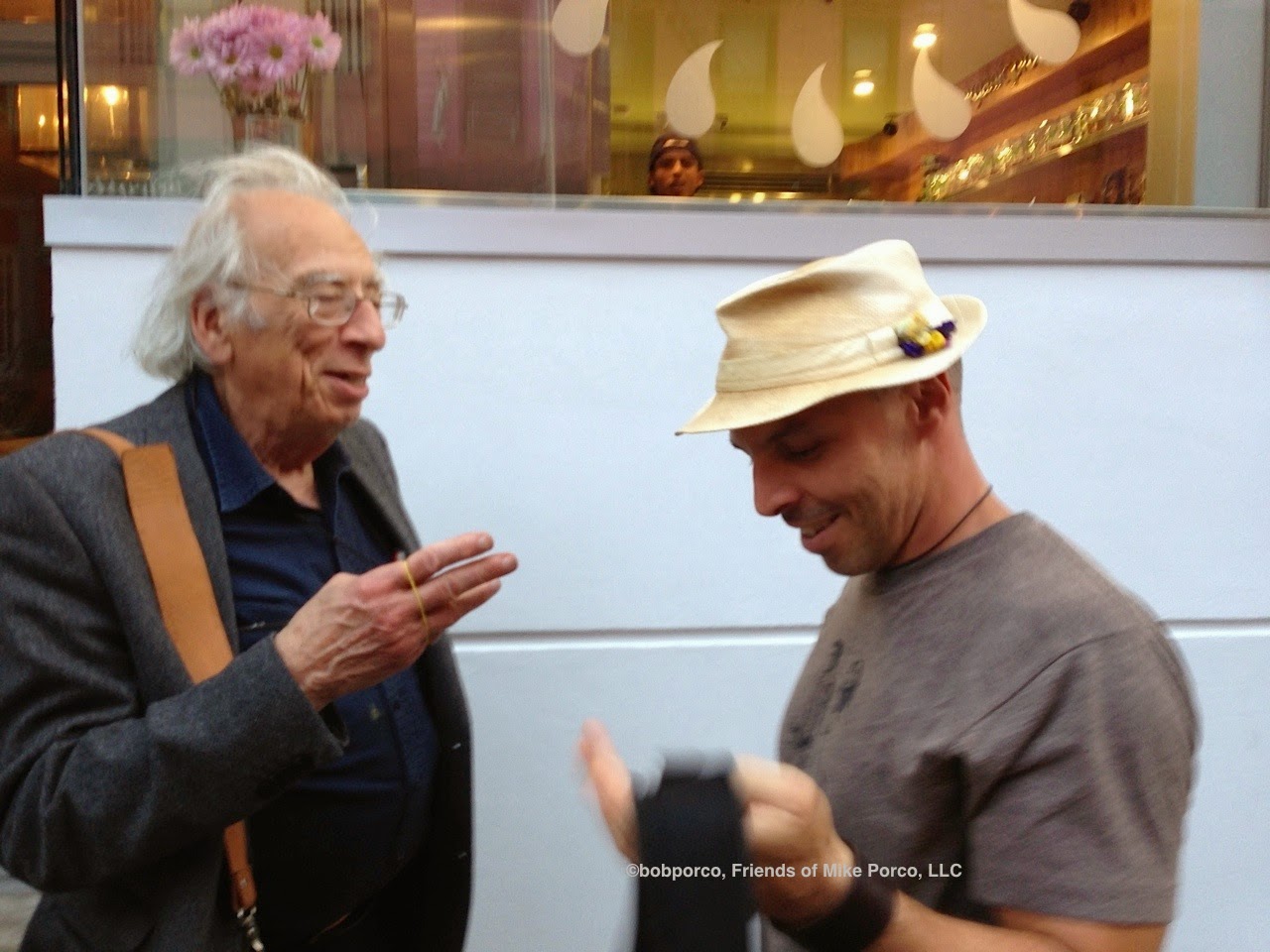 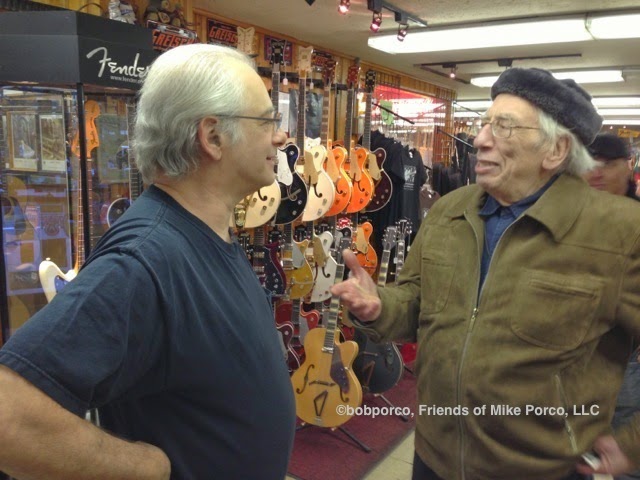 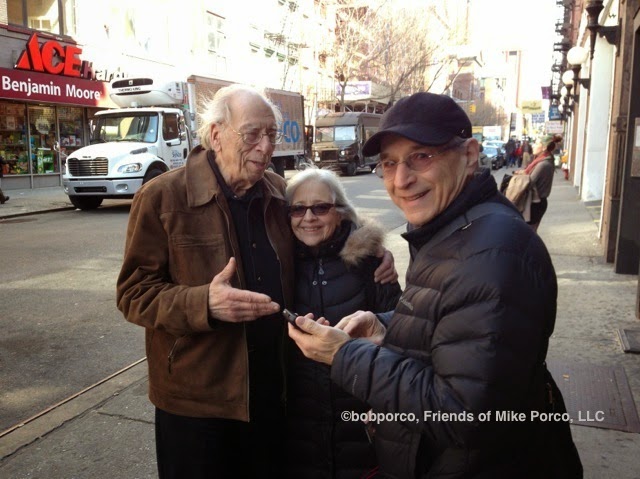 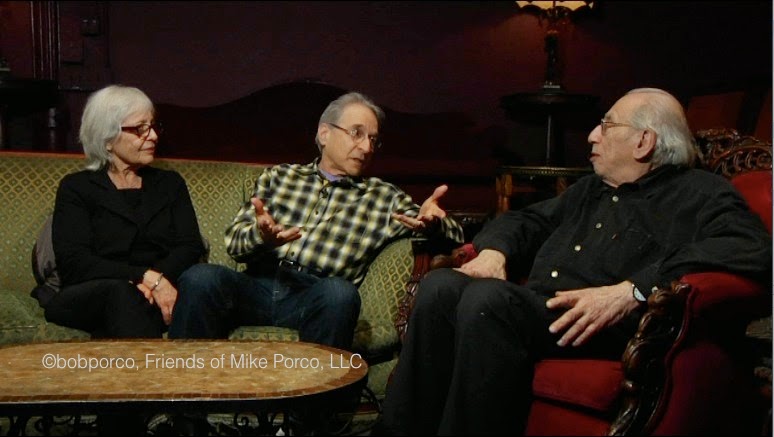 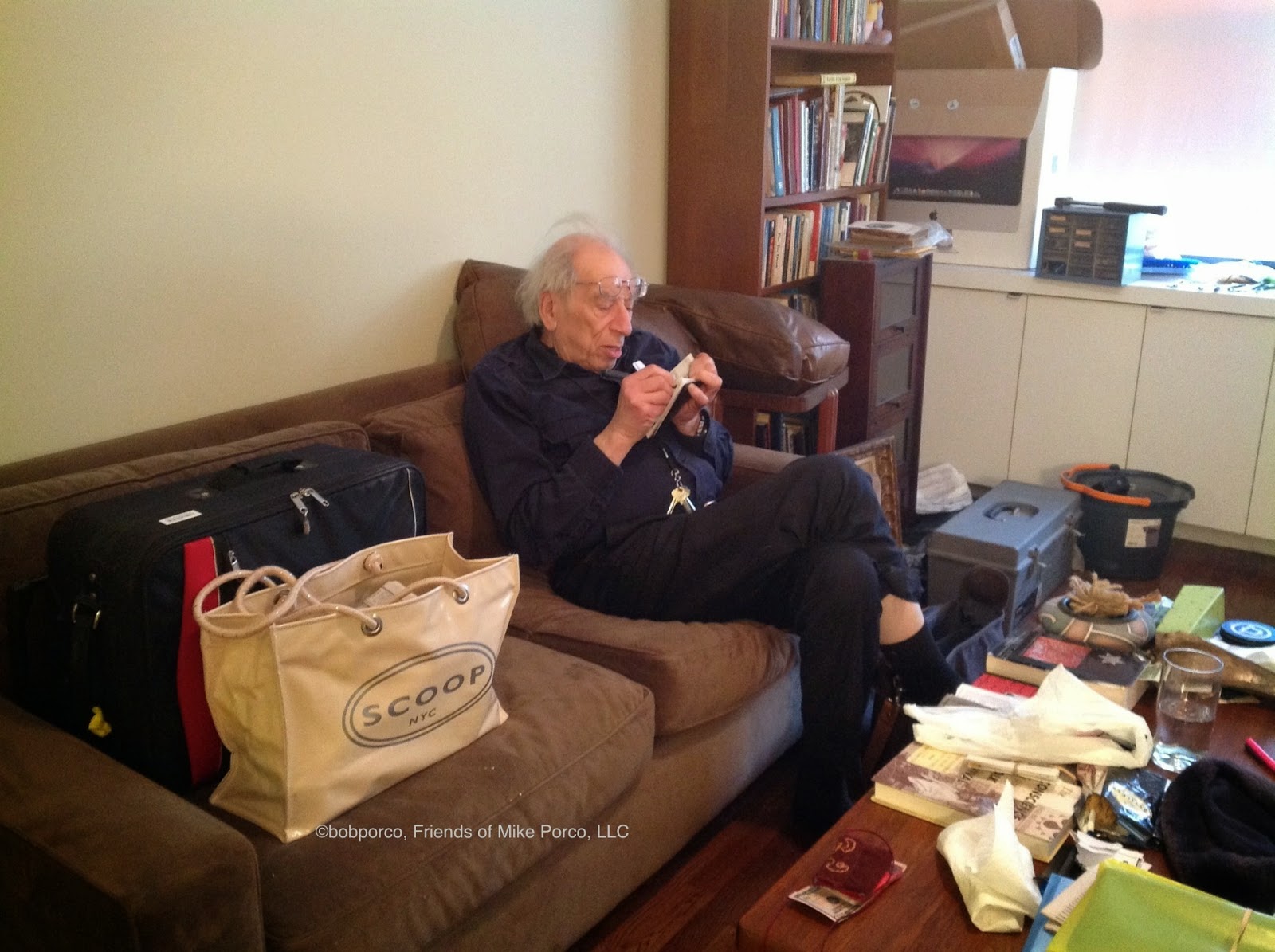 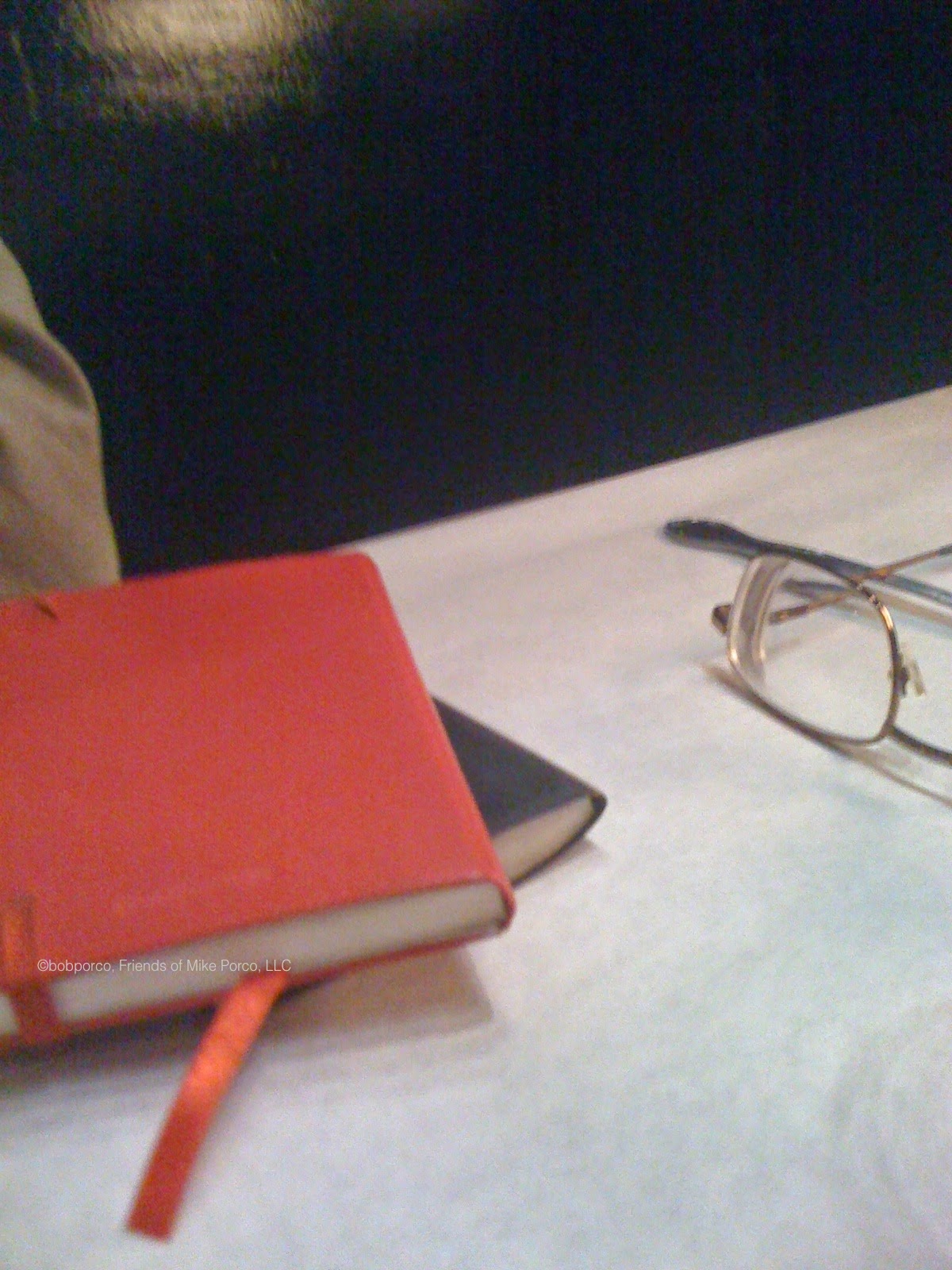 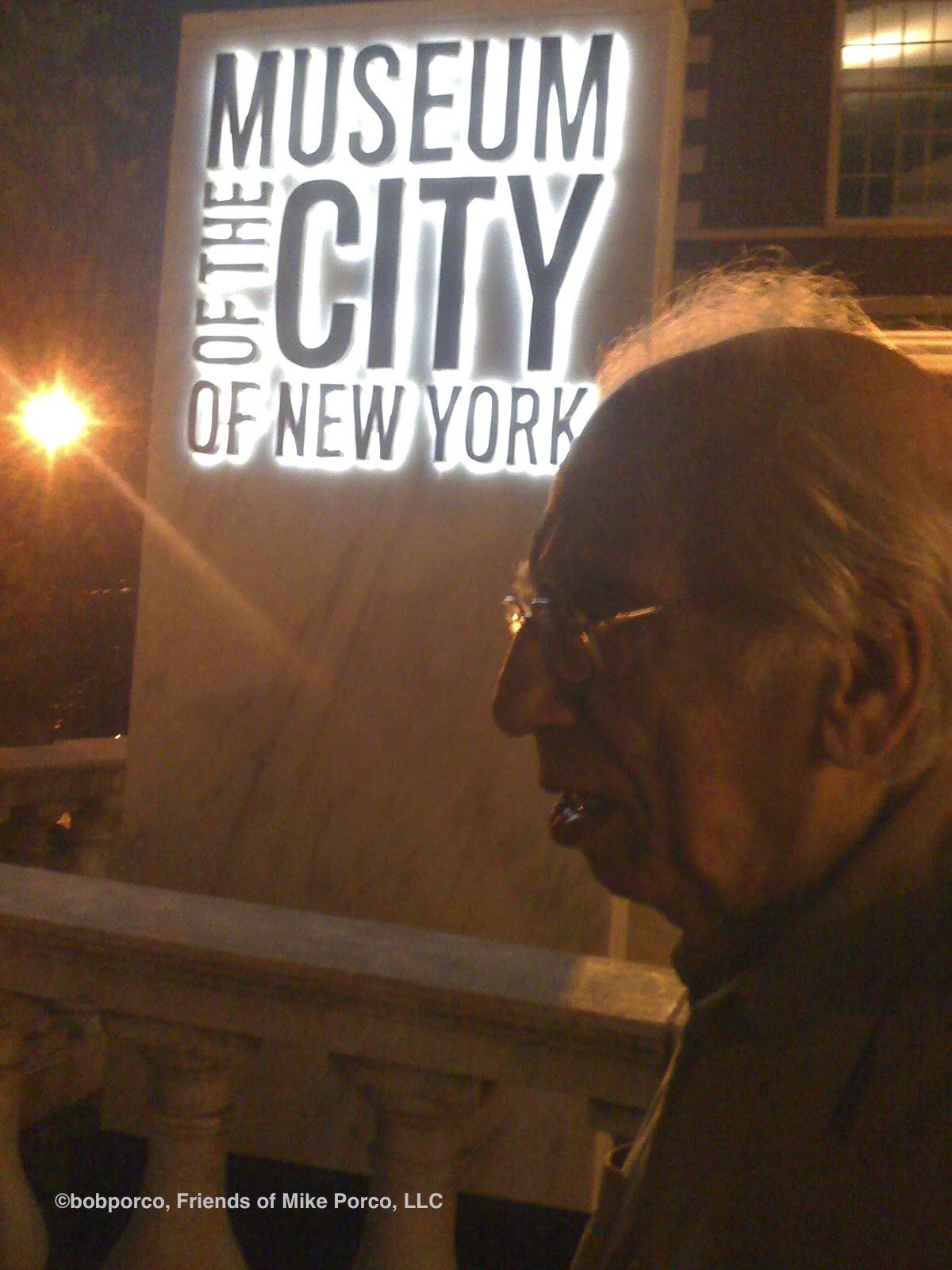 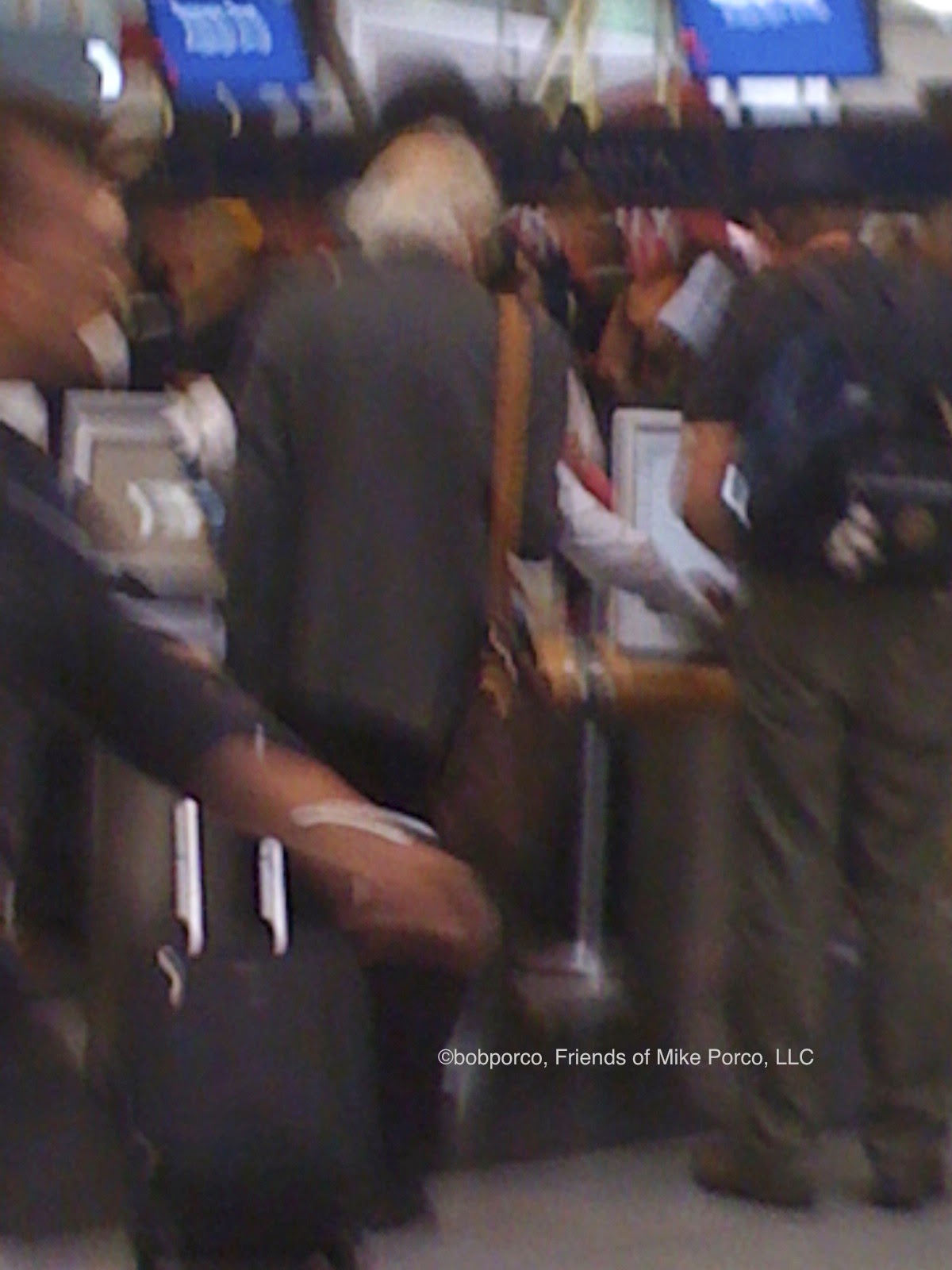 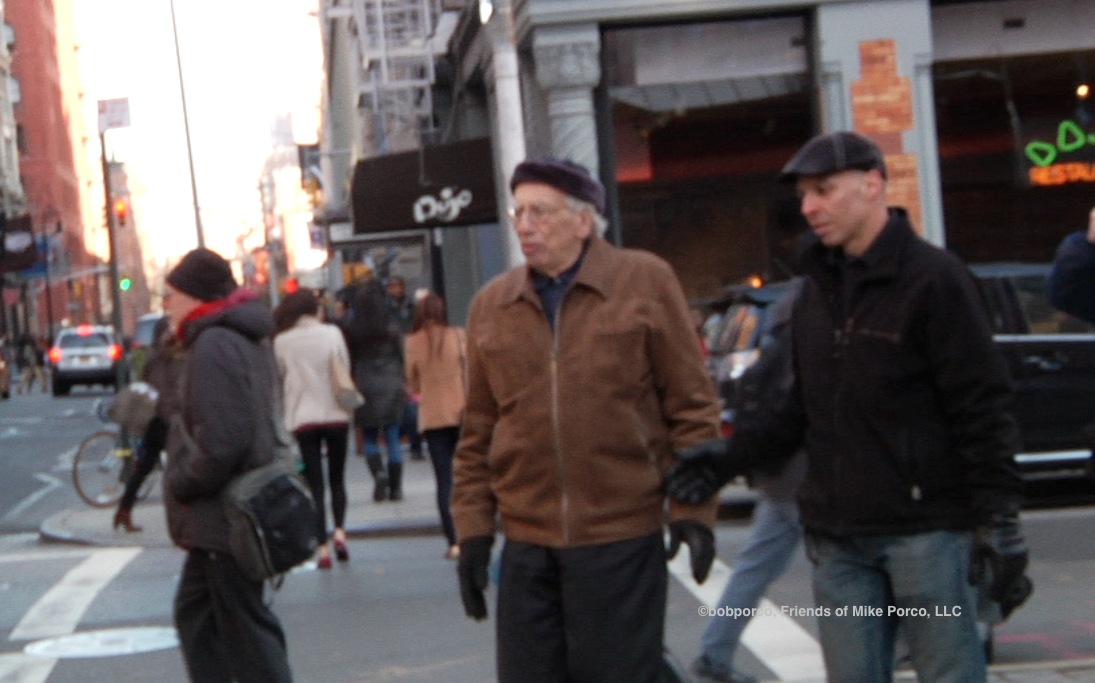 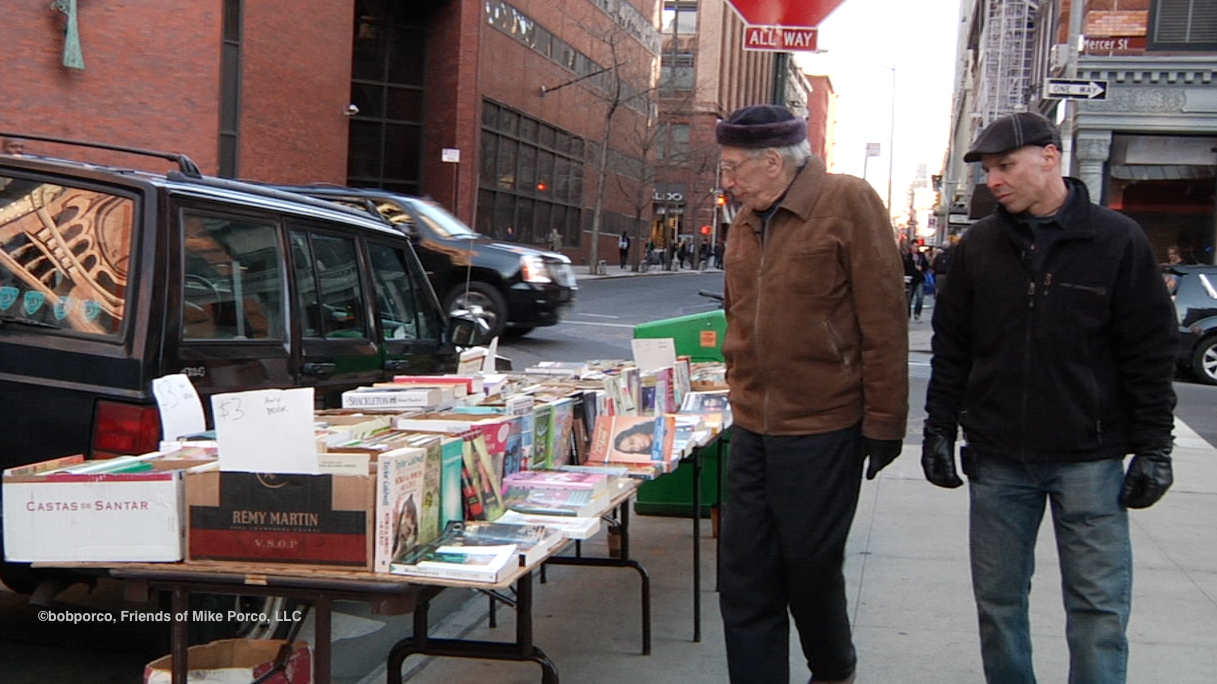 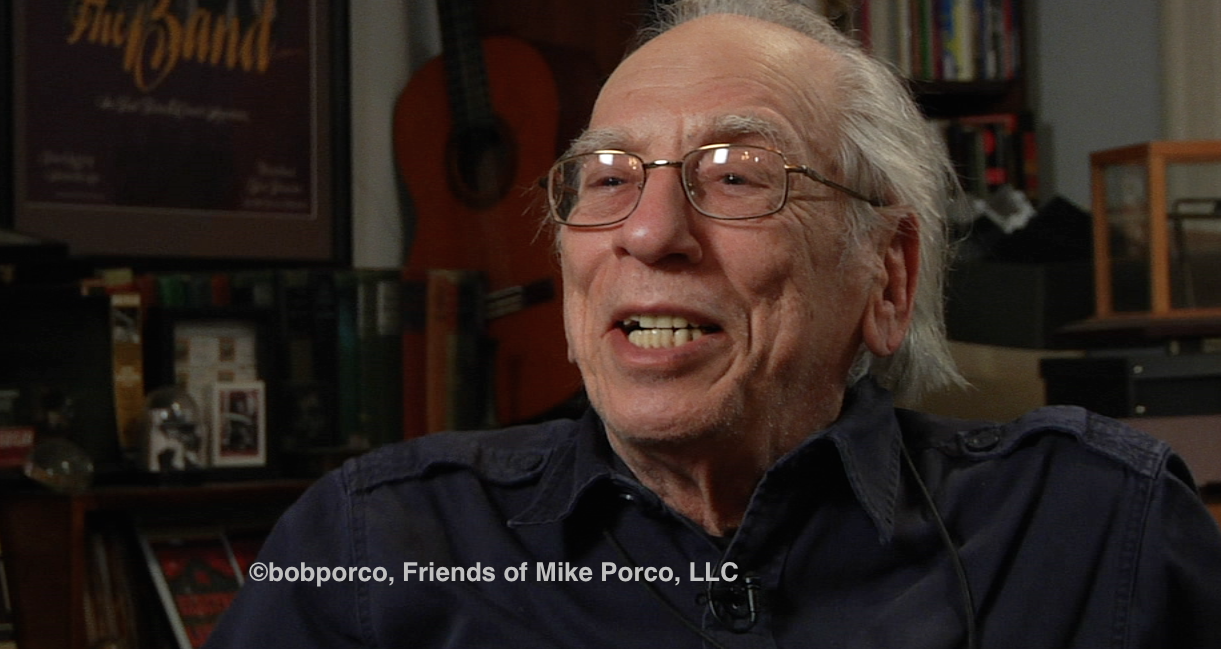 It was a no-brainer to return the favor and donate to his daughter and Rufus in their effort. I preach, ''SUPPORT LOCAL ARTISTS'' to others, so I did. I bought a ticket to a house concert and their new CD.

Peter supported me with currency, but he didn't have to. I mean, part of my movie is about his involvement with Folk City. The artists shouldn't pay for a movie about themselves, but he felt differently.

I could never repay Peter Yarrow. He has been donating strong words of encouragement to me in kind letters since I met him and told him of my intentions to craft a story about Mike Porco. It was really self serving karma by giving to Bethany and Rufus. They returned the favor already with a great night of music like you've never heard before.

So it all feels right. Positively Porco doesn't need to have a successful ''crowd source'' résumé. It just takes one. Person. Group. 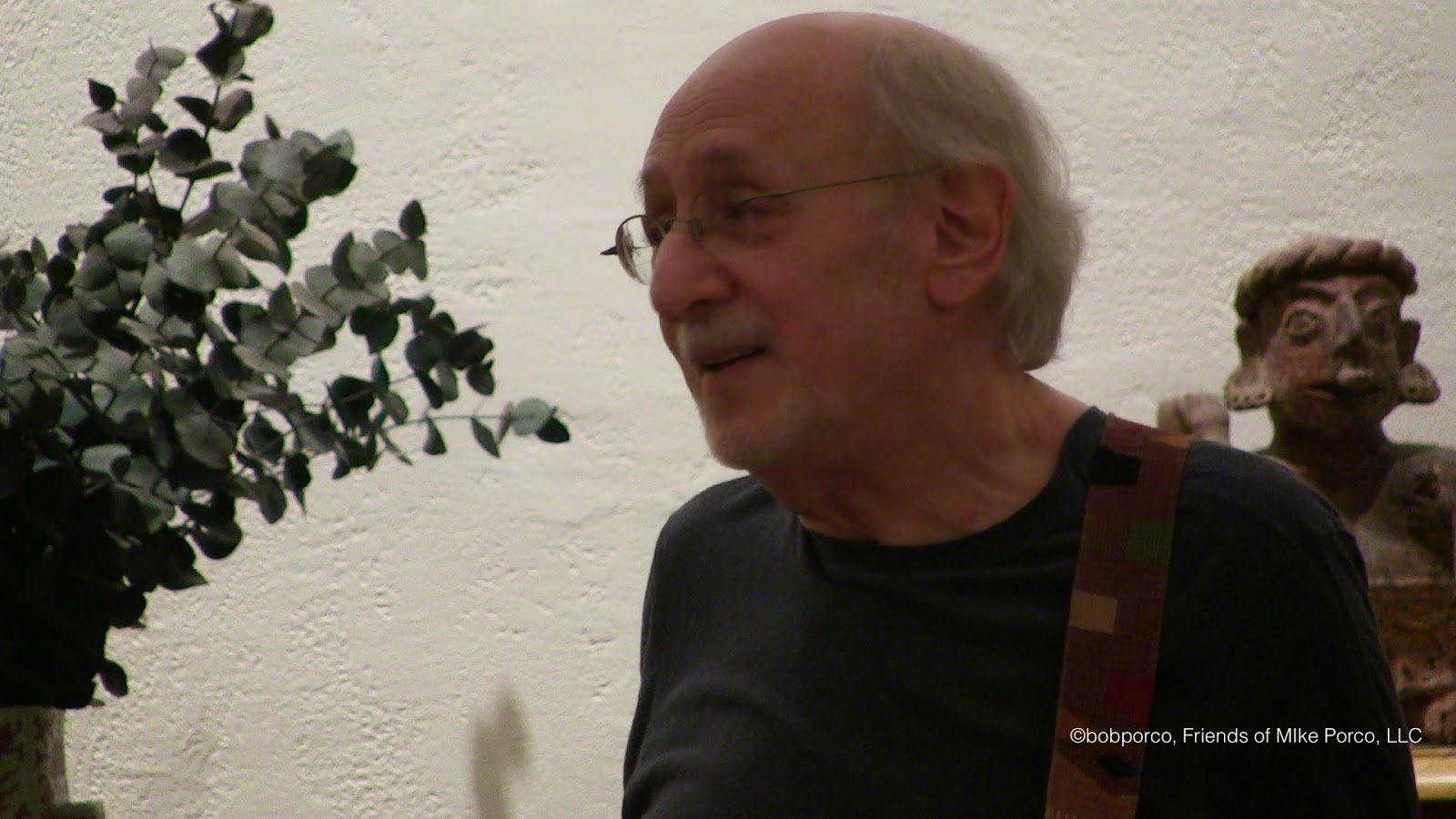 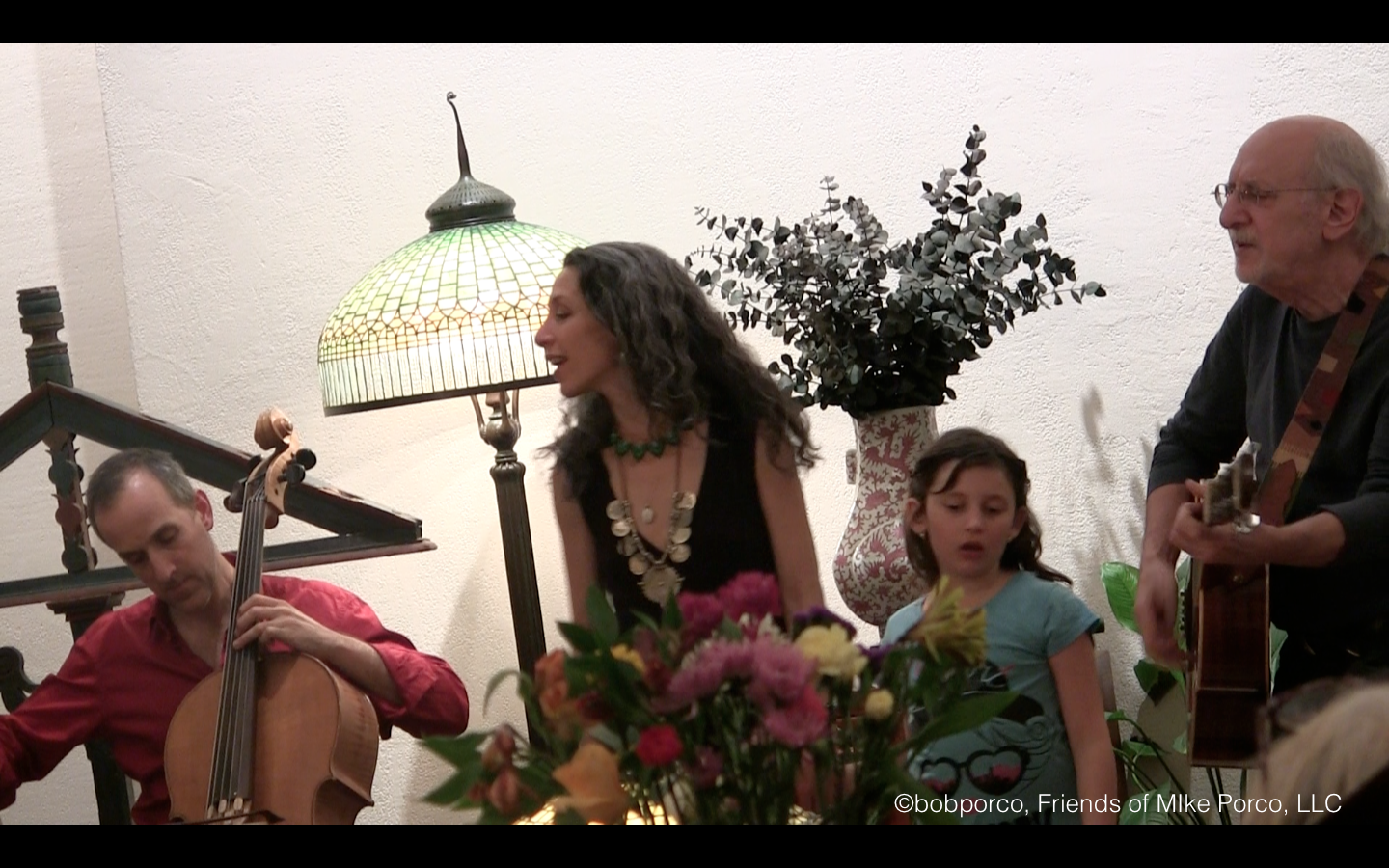 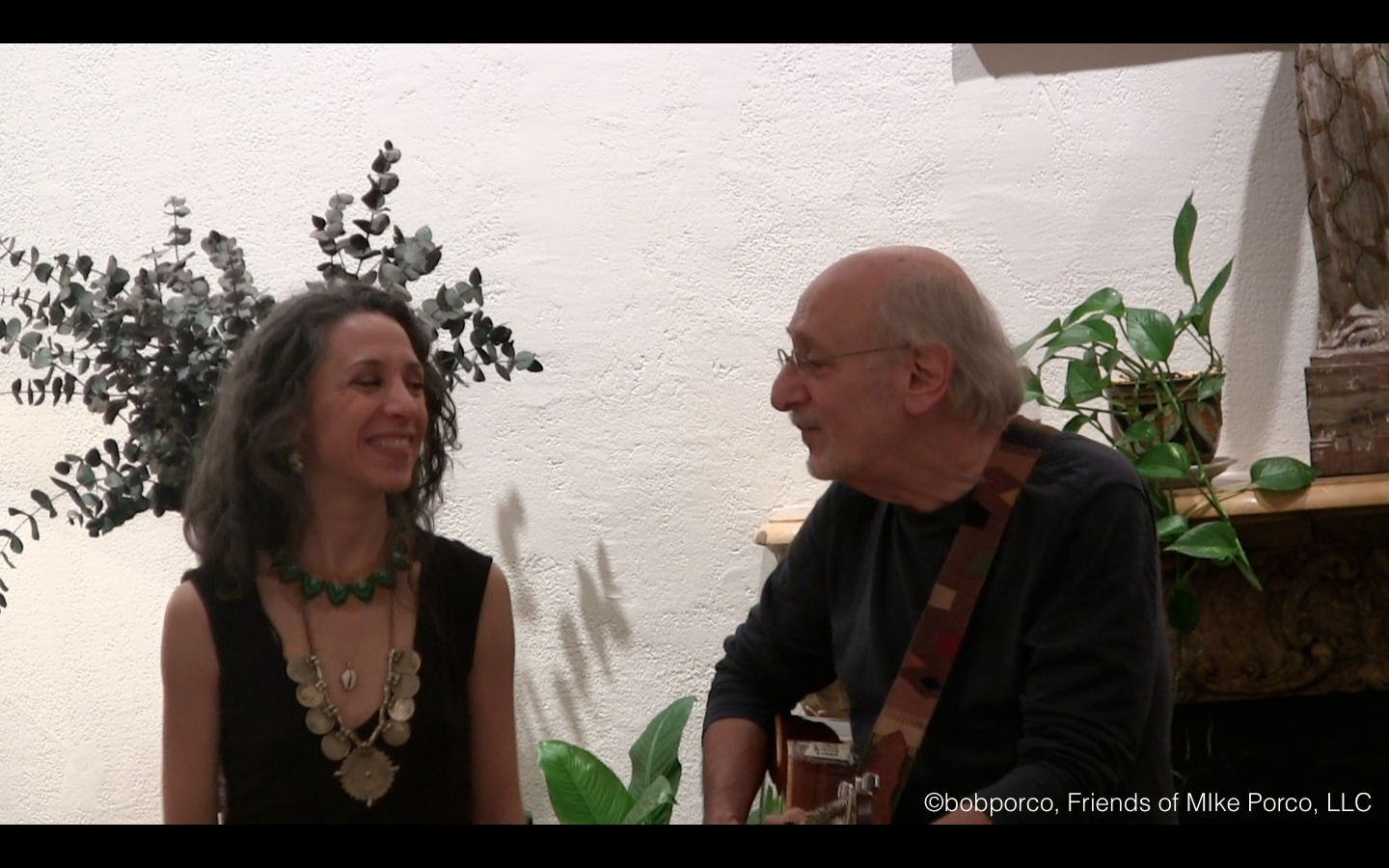 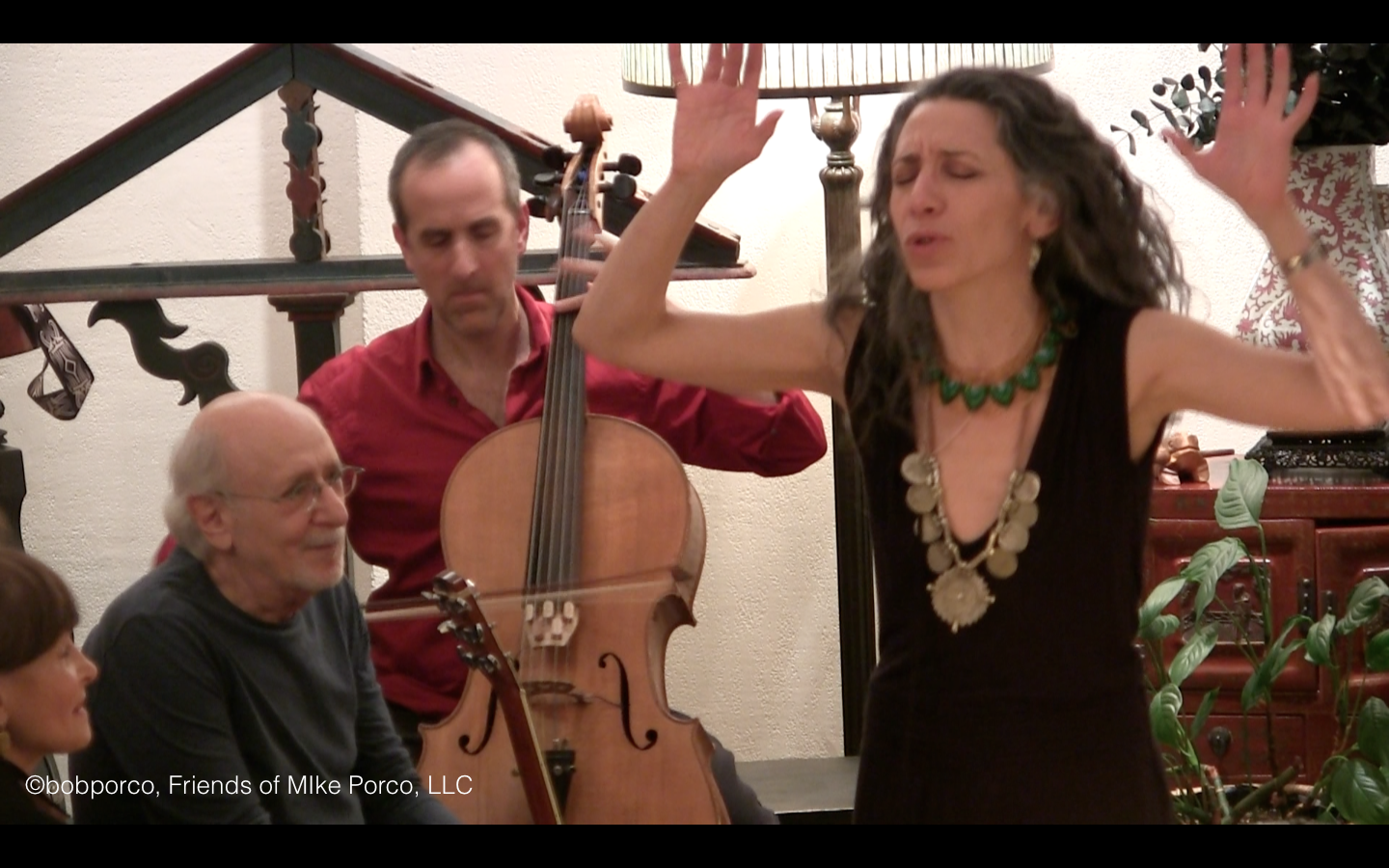 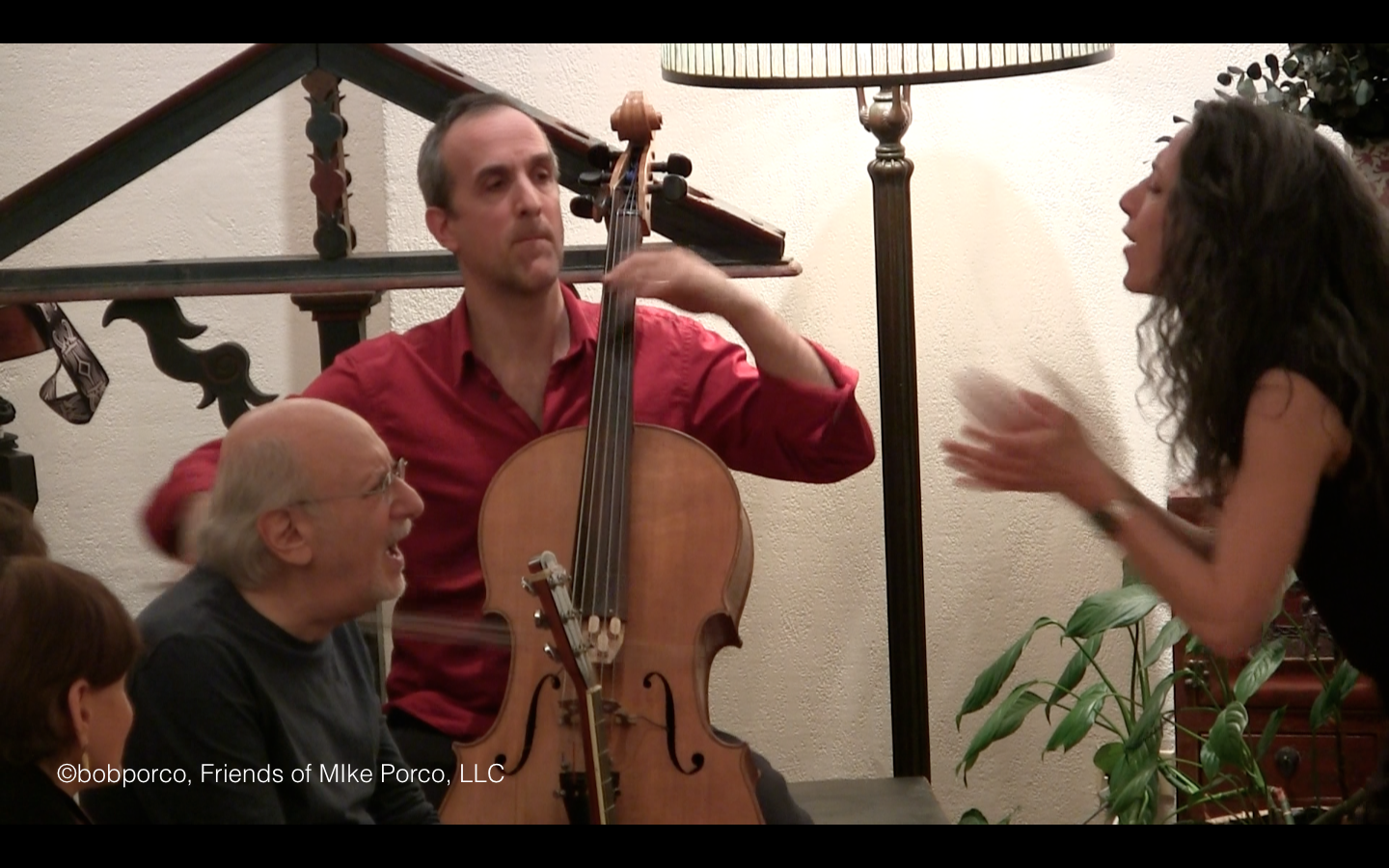 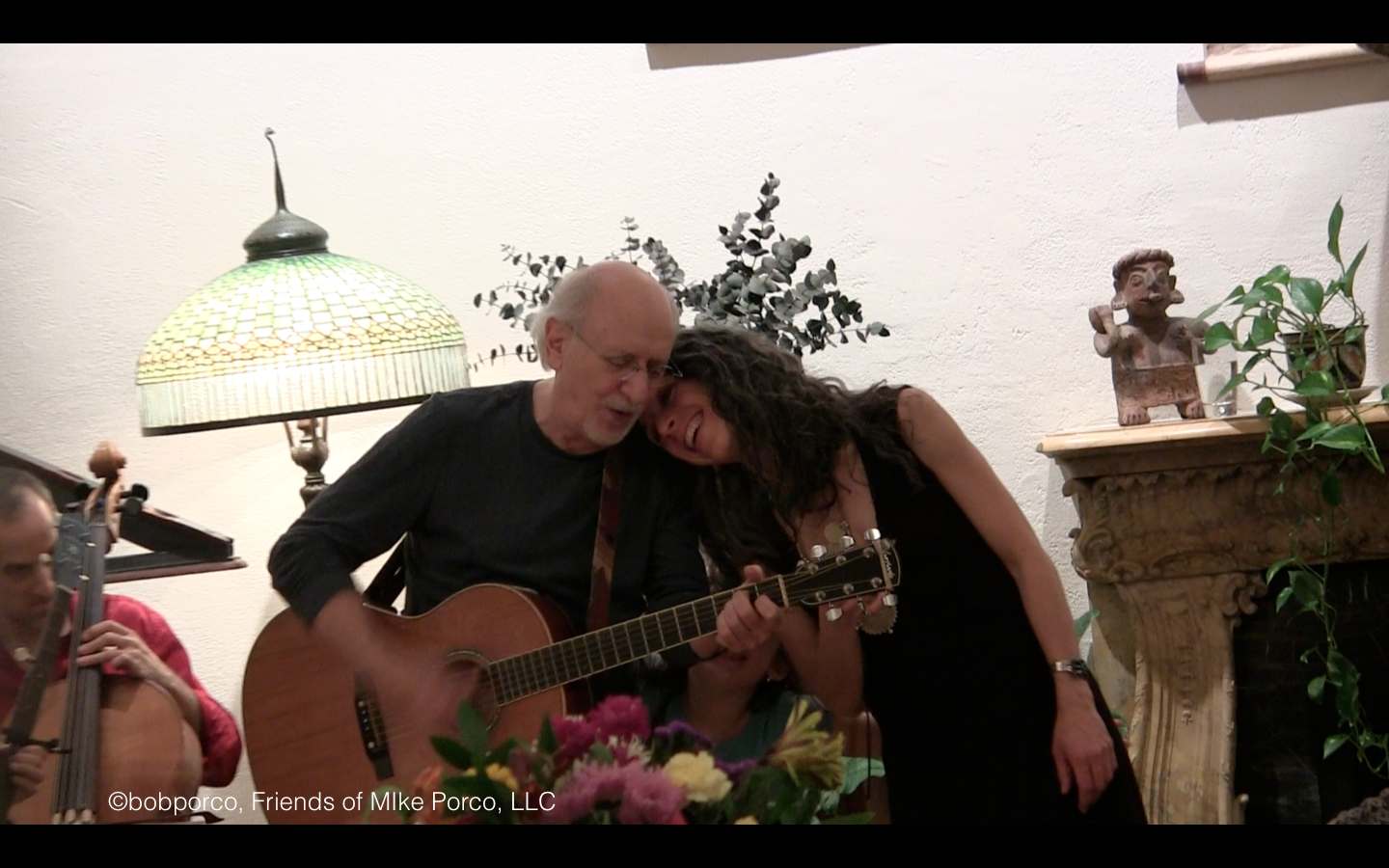 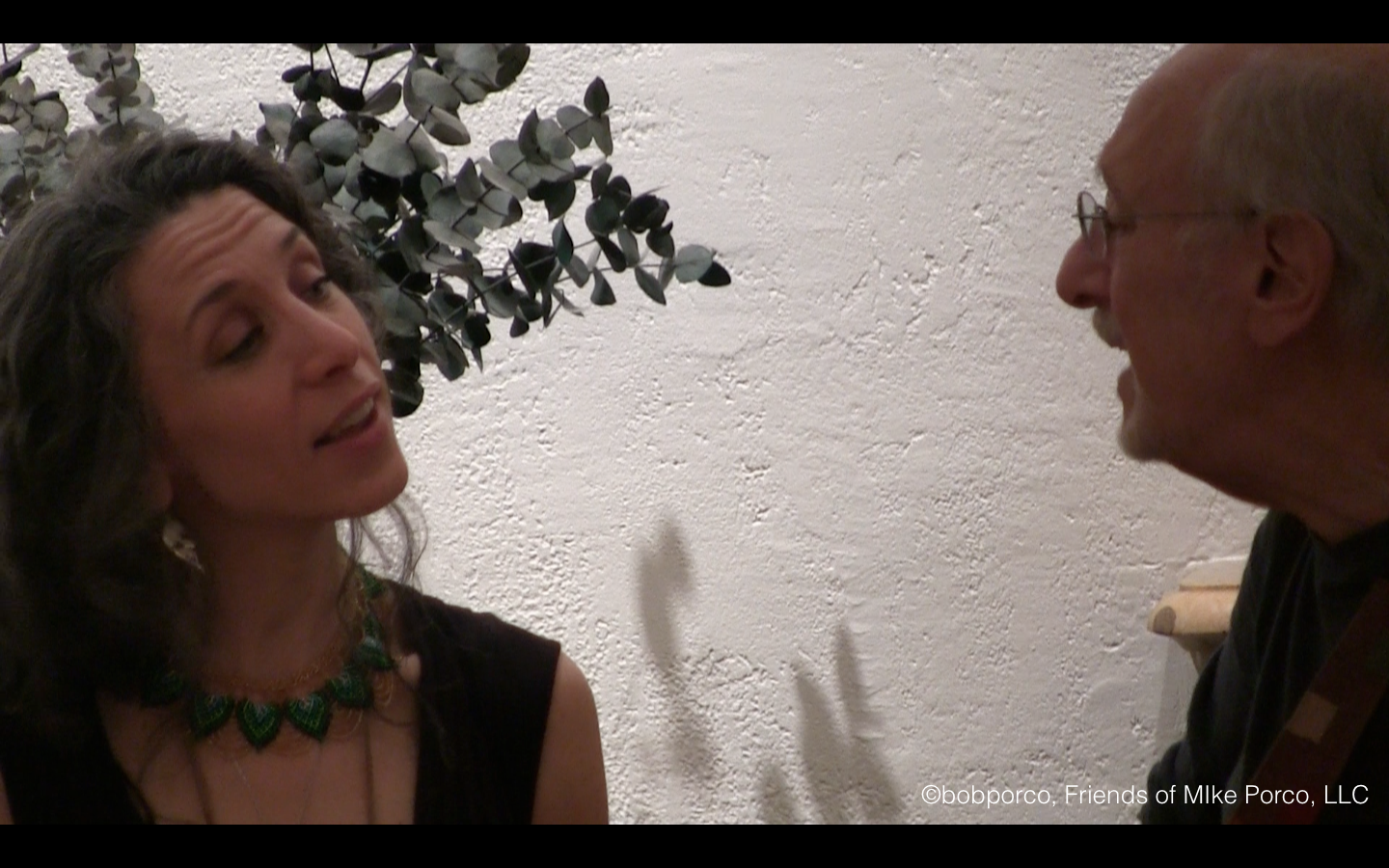 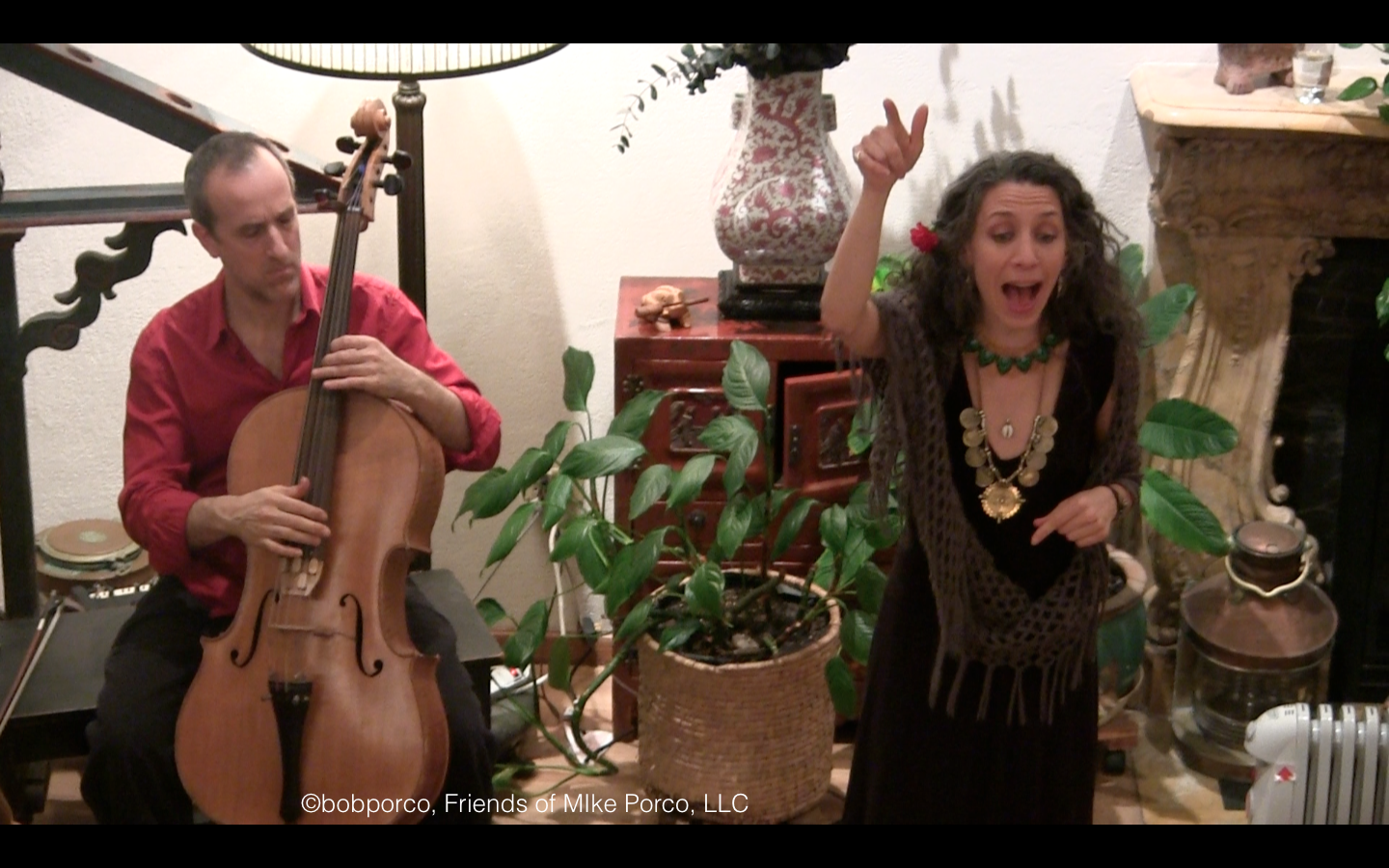