Porco podcast with Rico and Petrus

12.23.19 at the Washington Square Hotel Stephen Petrus- Author/Curator of art exhibit Folk City Richard Barone- Musician, Event guru Bob Porco- One-track mind There's very little intention to over edit this conversation. I'm thankful for the time Richard and Stephen shared. We plan to take a few seconds out of this clip to make a promo. Turns out I'm leaving it as is, for the most part....for now. It's experimental but we discussed the vital importance that the Gerde's Folk City 60th Anniversary party must be an absolutely, positively sold out show. BUY TICKETS A link from venue: https://www.theiridium.com/Events/Gerde%E2%80%99s-Folk-City-at-60/January-24th-2020 Link for ticket sales: https://www.ticketweb.com/event/gerdes-folk-city-at-60-iridium-tickets/10185365?pl=iridium&REFID=iridium Facebook event page: https://www.facebook.com/events/2411622555754753/ Blog post: https://folkcityatfifty.blogspot.com/2019/12/gerdes-folk-city-at-sixty-concert.html Come celebrate  The 60th Anniversary  For world renown cabaret  Gerde’s Folk City Folk City was the epicenter of the Washington Square Folk and Blues Revival It was known for being the first paying gig for a constellation of Folk and Rock legends. Gerde’s became the premiere showcase for America's most critically acclaimed singer-songwriters, Bluesmen and traditional Folk artists from around the Country. Folk City ultimately hosted acts as far and wide as Gospel matinees on Sunday in 1960 to Sonic Youth in the ‘80s.  Hear songs from the vast music catalog of Greenwich Village come to life. Our All Star house band will pay tribute to the anthems of American music history. Solo performances by Texas Songbird Carolyn Hester- Folk City’s first ever Act! Multi dimensional song craftsman James Maddock Terre Roche of the Folk Rock pioneers, The Roches Worldwide Mod Rocker Willie Nile Bandleader extraordinaire, Rolling And Rockin’ Rob Stoner The drummer is class act Konrad Meissner  Your show’s Hosts:  Richard Barone of The Bongos Original proprietor, Mike Porco’s grandson, Bob Porco

It’s that time of the century again!

Gerde’s Folk City was the place where “the cross fertilization of musical eras and styles forged important links in the chain of American Music.” (I can’t say it better than Suze Rotolo!) 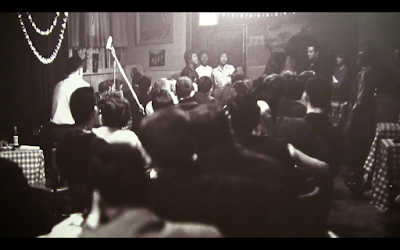 We’re offering a night of music, words and multi-media to commemorate the conversion of my grandfather’s Italian restaurant into one of the world’s most influential music venues EVER.

In 1960, my dear friend Israel Goodman Young and Mike Porco made a handshake deal to create a “little club” by inviting America’s best traveling musicians to come in from the cold for an honest week’s work.

In February of that year, Porco, Oscar Brand, Charlie Rothschild and Logan English invented what we now call THE OPEN MIC.

The free Monday night Hootenanny was the deal breaker between Izzy and Mike. Word of this free stage show literally traveled across the Nation. Folk City went on to host The Village’s first “talent night” starring Bob Dylan, Phil Ochs, Simon and Garfunkel throughout the years.

The thought of eventually getting hired for a week was every musician’s goal.

And that’s how it all started.

Sixty years later, Gerde’s Folk City still matters. I have the great honor to invite us all to get together again and cheer Mike Porco’s good name. 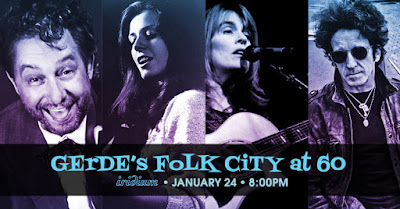 The links to info and tickets are included here. 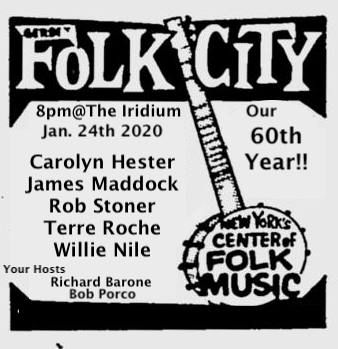 Bongo frontman Richard Barone and I are hosting. Join us!

Times Square is 45 blocks from the original Folk City but there’s a train that’ll get you there. 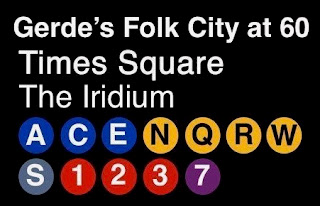 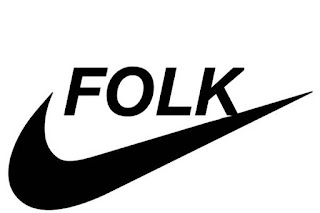 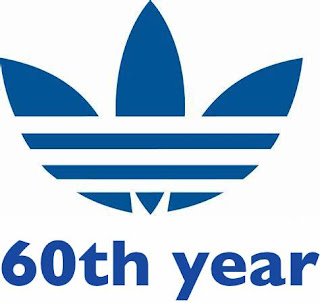 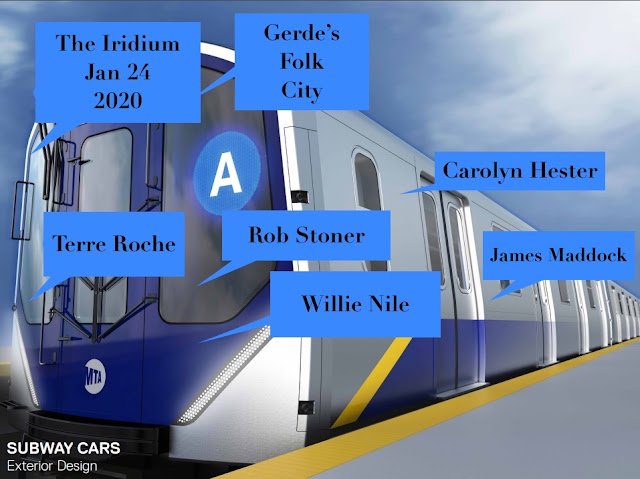 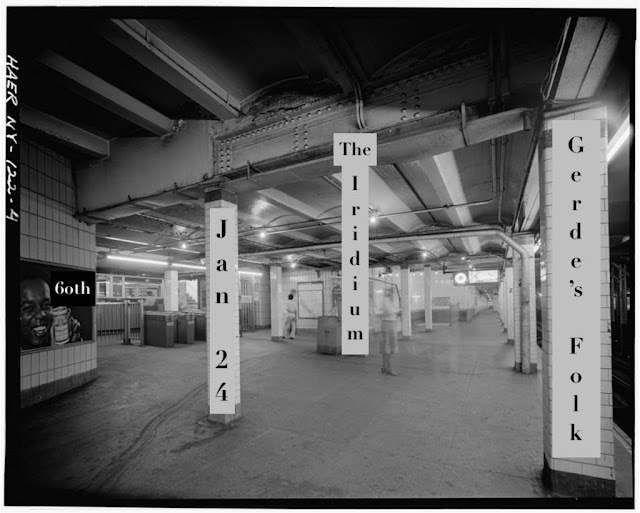 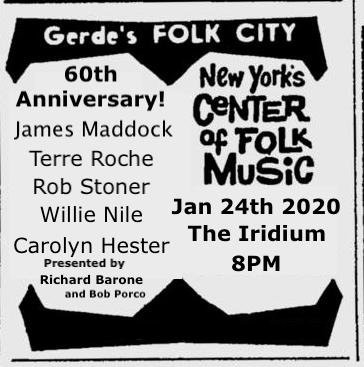