Yeah, this blog happens to be a little Bob Dylan top-heavy. I used to care but…you know.

What can I say? Dylan=Folk City=Porco=ME. I'm a fan. I enjoy seeing the man when he's in town. So does Ratso and Mitch and Dave and Jeff and Susan. And many other familiar faces showed up at the tennis complex in the borough of Queens. Dylan played Forest Hills in 1965 and then again last night.

Bob has been the most pilfered and counterfeited artists of all time. From reproduced concert posters, to unauthorized photos (see here) to unauthorized recordings of all kinds and images on t-shirts to bad cover tunes to good cover tunes…his work has been borrowed and stolen. Poor Bob.

Below are some of my photos, grabbed fair and square. I can't say that I will share all the proceeds that I will gain from having some footage and photos. This blog generates exactly zero buck$. So I'm giving some images away at the expense of Gerde's favorite son. I will say, however, that I supported Dylan buy buying 4 tickets but only using 2…so I paid double to see him. Bound to do it again.


(PS- yes…I put a ©bobporco on them because I fucking took them. Deal with it) 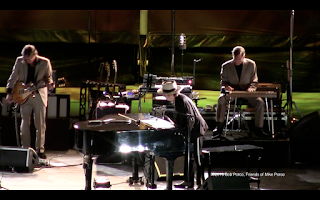 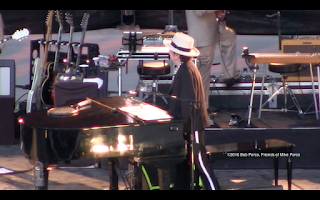 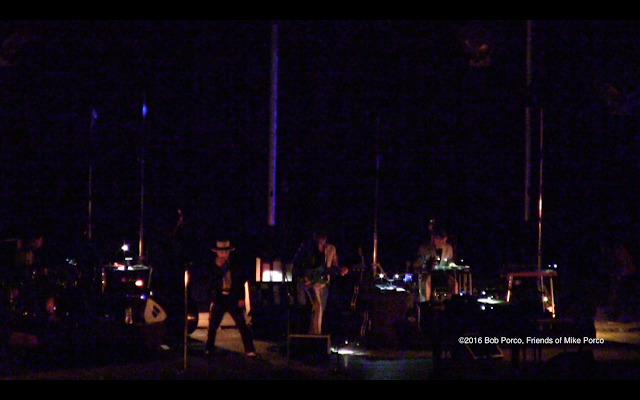 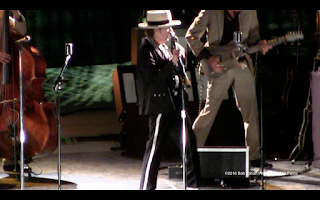 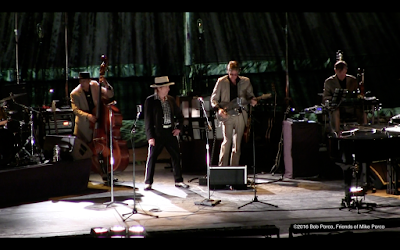 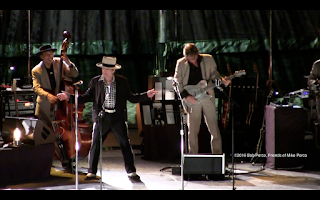 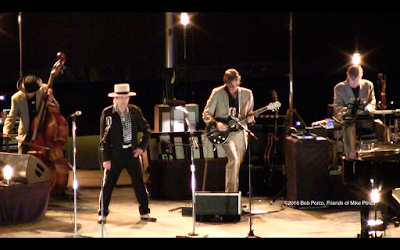 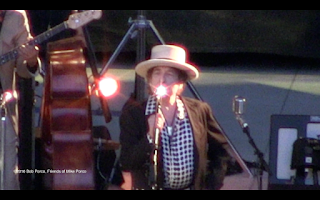 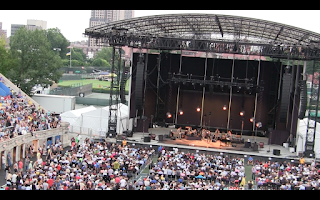 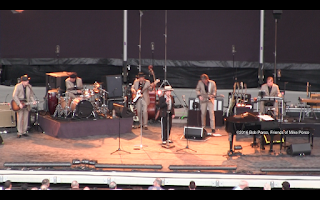 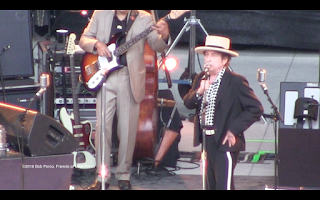 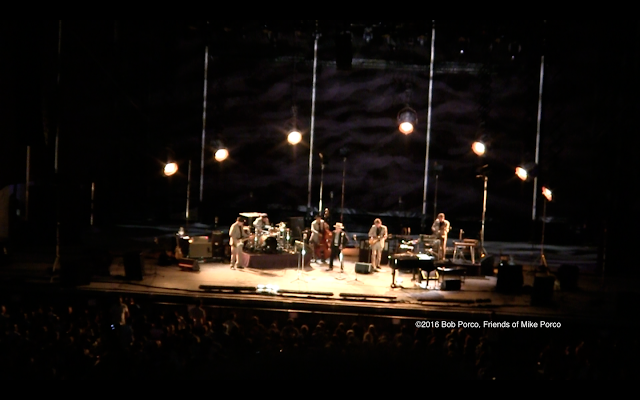