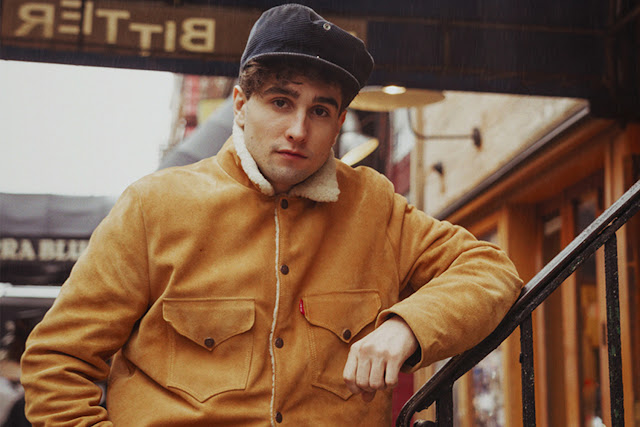 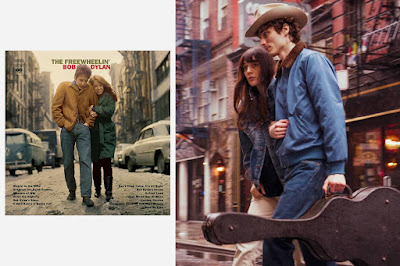 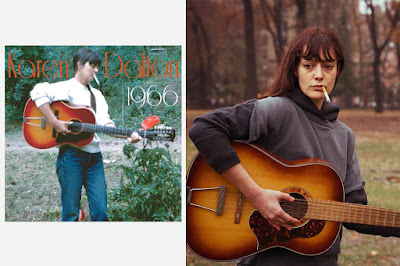 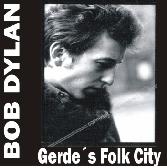 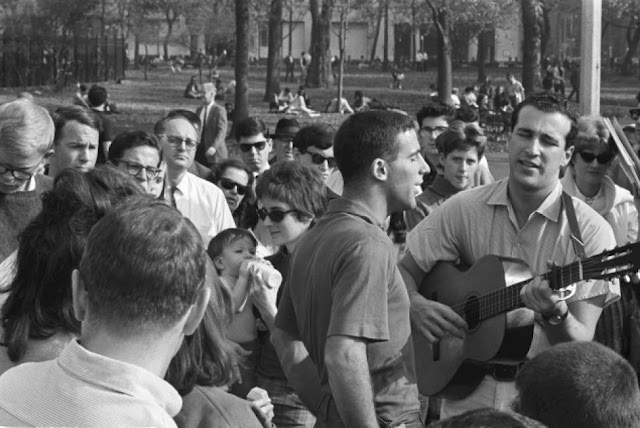 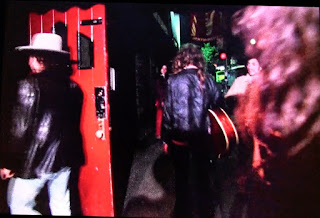 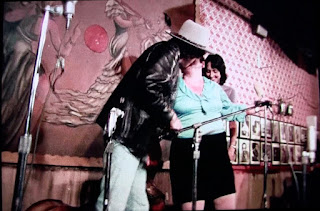 ~~~~~~~~~~~
Helen Smilowitz was a sweet woman to us kids. She must have lived with my grandfather for 30 years by the time of her demise.

She made it on to the big screen in The Rolling Thunder Re-vue film! One can almost hear her ask The Bard, ''Hey Bobby! How are the kids?"

The big man-kiss shared between Bob Dylan and Mike Porco is their business. It only demonstrates their father-son relationship.

Easily, that's my favorite scene in Scorsese's Re-vue. Mike Porco's handsome face can be seen a few moments later when Rosie invites 'Joan Baez and her friend' to the stage on October 23rd 1975. If you look you'll see Joan, Bob, David Blue, Helen and a peacock chested Mike Porco applauding.

Folk City was heading toward closing before that night. Crowd sizes were in full decline. There were lean years for everyone in that business. The size of the musician's crowd, however, never shrunk. There were still lots of competitive acts in the Village then and the best performers still came out of Folk City.

On a warm Autumn day in October, Dylan decided to bring the circus through town. Grandpa had a boom at the register. Beer sales were up!! Our family was raised on beer sales.

There was a decade long uptick in numbers of musicians from all around the country coming to Folk City because of the buzz Rolling Thunder created.

Some think that the patented Porco two hand head grab and kiss was mainly ''a thank you, Bobby'' for saving the business (and perhaps Greenwich Village) in one fell swoop. I would not argue. 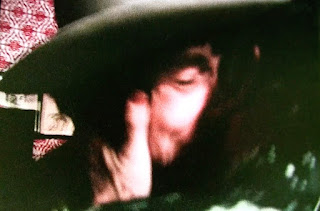 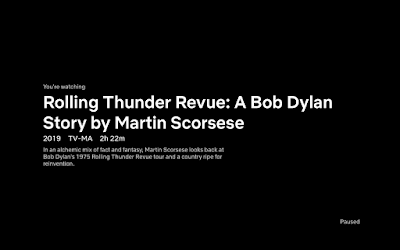 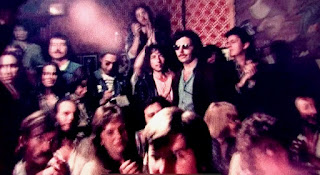 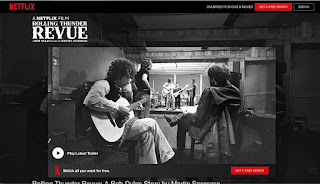 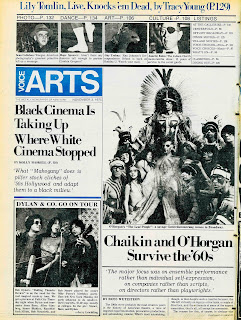 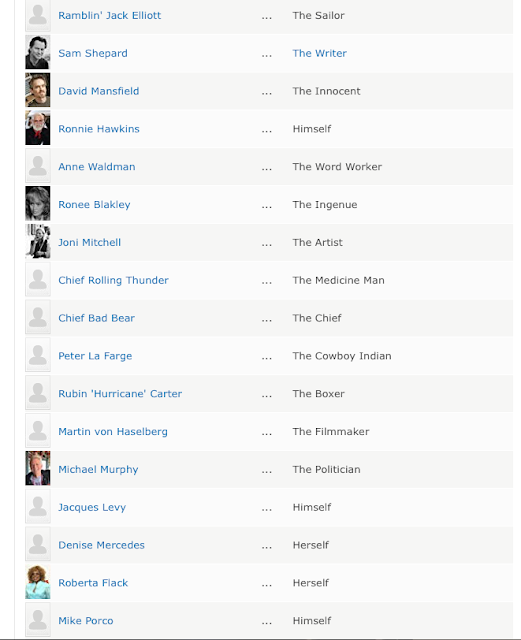 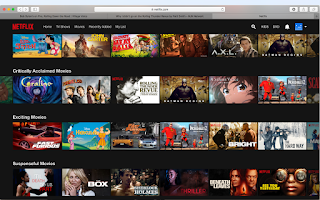 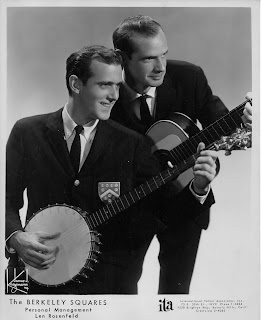 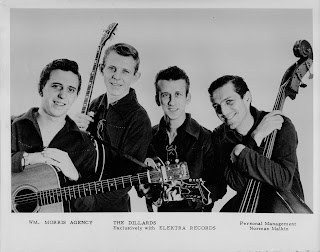