@10:55
I ran into Mike on the street one day he said, 'Johnny! Why you no work for me no more.?" And I said 'I gotta get paid too. You don't pay me enough.'
He was very cheap.
But….he loved the music…He had the best venue,
……what was so phenomenal about gerdes was that a lot of the great blues artists:
Lightnin' Hopkins, John Lee Hooker, Roosevelt Sykes, Jesse Lonecat Fuller, Babe Stoval…played at Gerdes. And they all stayed around the corner at the broadway central hotel……The blues scene in New York was Gerde's folk city. ….where else could you see Roosevelt Sykes??!!
~John P. Hammond
12.17.13
Positively Porco 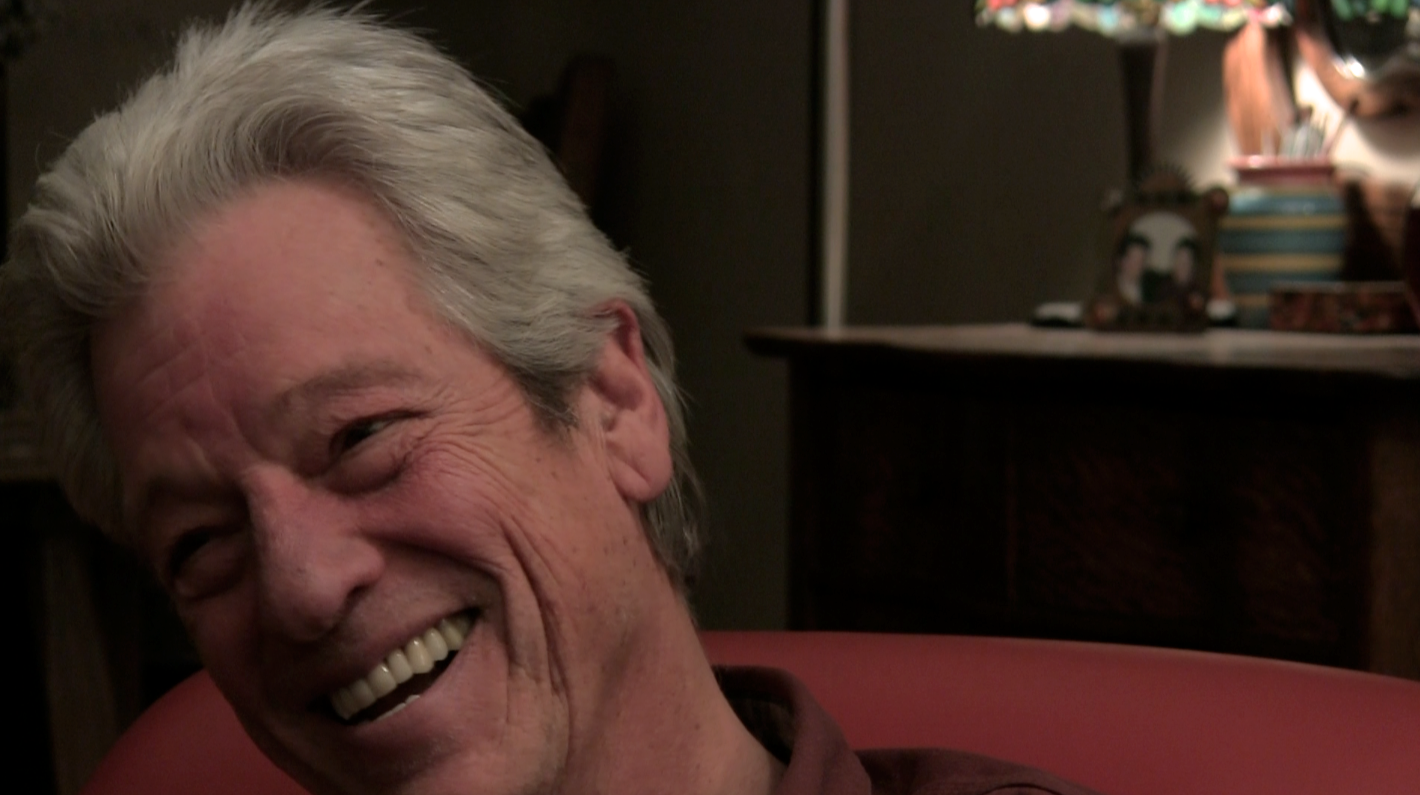 53:55
they think ya know something because you've been around long enough and they'd say 'Arlo, what do i have to do to be a musician?'
i would just look at em
i say you want to be a musician?
quit doing everything else
just don't do it
and if you starve to death, you will have starved to death a musician.
~Arlo Guthrie 8.9.13
from Positively Porco
Folkumentary on Gerde's and Mike Porco 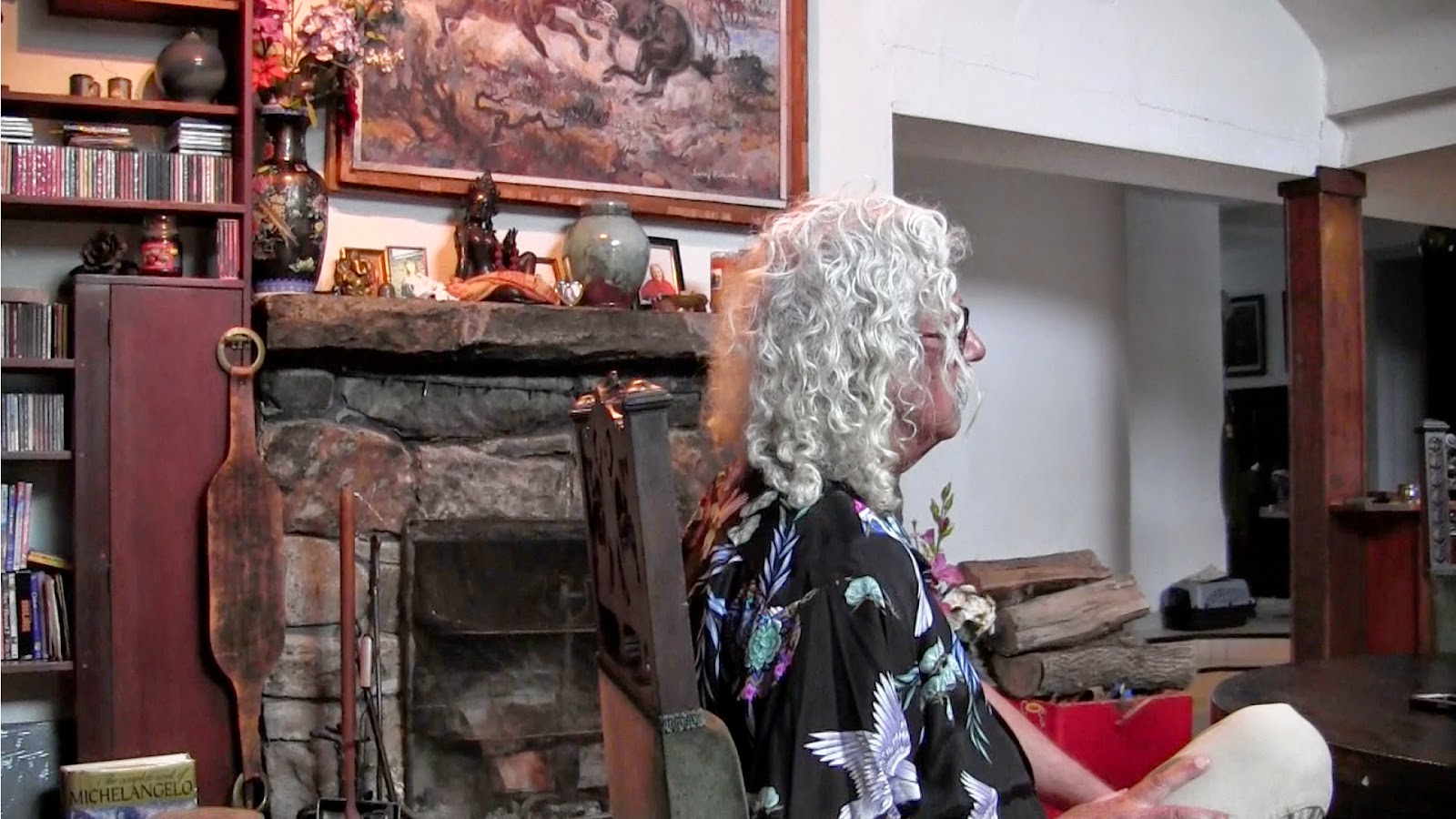 @9:15
cuz I got to play all different kinds of music
and all i had to do was play
and i thought that was wonderful!
what a wonderful gift!
to have musical talent
and
have other individuals ask me to play.
~Bruce Langhorne, 7.6.13
photo bob porco 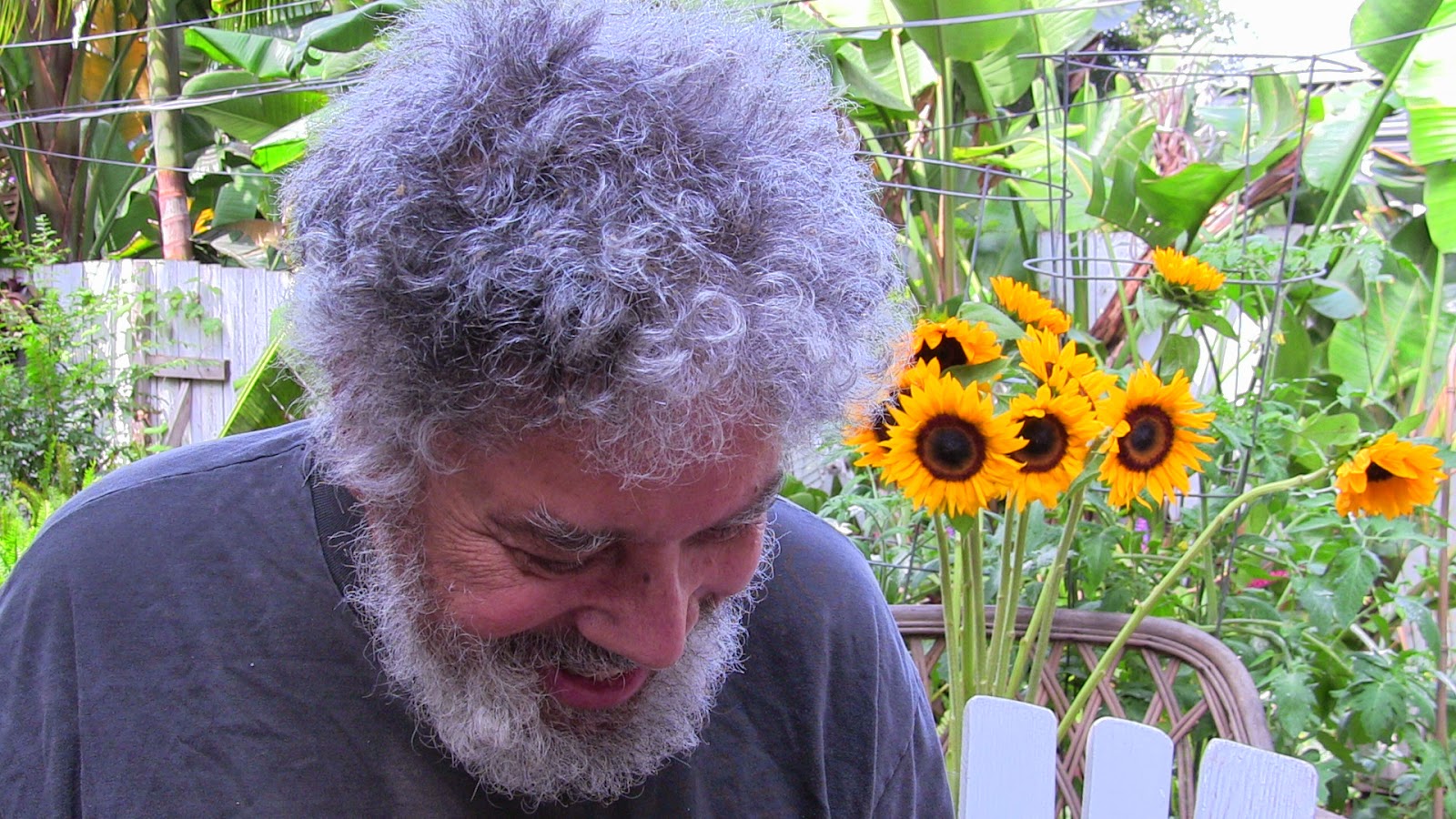 SEEKING SERIOUS EXECUTIVE
All currencies and forms of small budget sized advances accepted. Big market push would equal in kind returns.
Sometimes ya don't know what you have, sometimes you can't give it away.
Word of Positively Porco needs to go around the world because everyone should know how to write their own songs. They should know about Gerde's Folk City and everybody once housed there.
~Bob