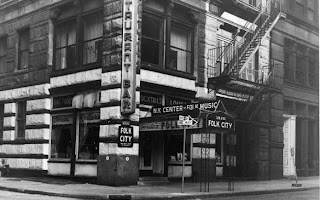 He unlocks the door and walks in. A horn honks. A gaggle of students walk by. The whiff of diluted bleach from the night before meets his nose and becomes more faint once he's fully inside the bar. He's the first one there today.

The Emcee takes the stage. The mob settles in to listen and hear. The bartender works and listens with one ear.