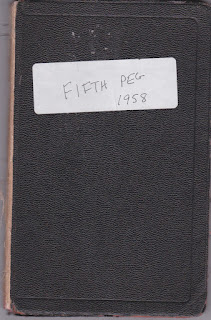 Eventually was converted into FOLK CITY after Izzy Young and Man-of-Mystery Tom Prendergast convinced MIKE PORCO to add a stage and a PA system to his humble red sauce Restaurant named Gerde's.

Below are some notes taken by Izzy between January and May 1960.

(NOTE the people showing up. Art and Paul AKA Tom and Jerry AKA Simon and Garfunkel) 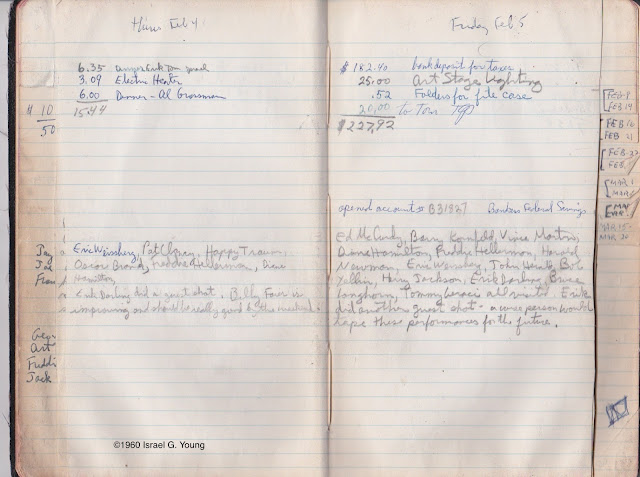 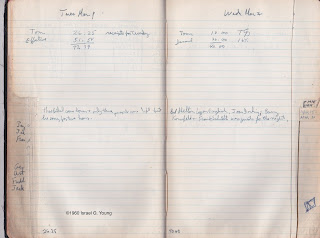 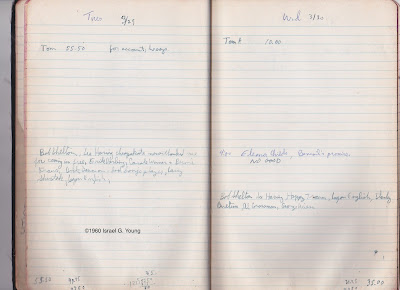 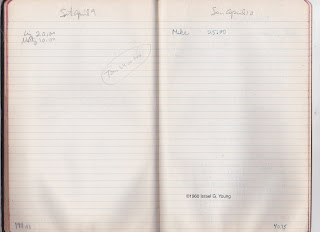 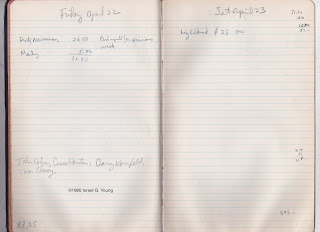 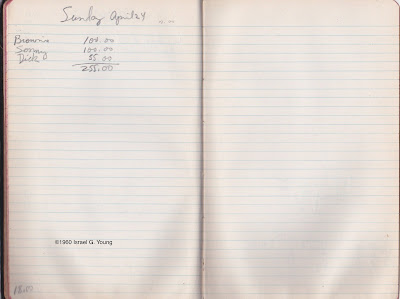 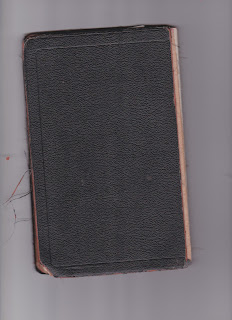 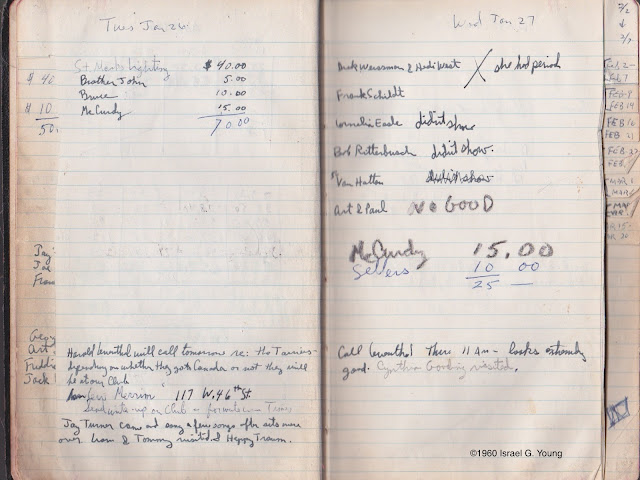