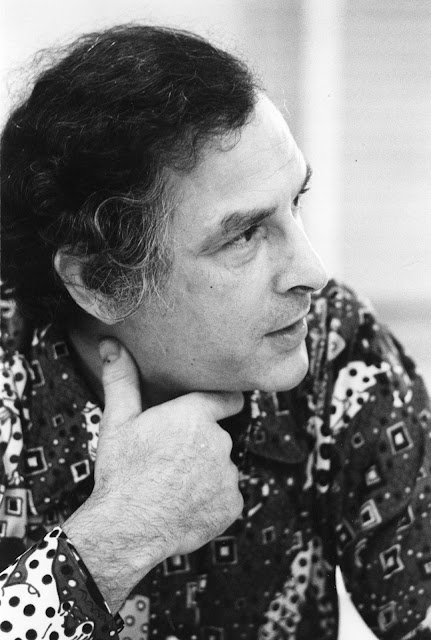 I was fortunate to meet and speak with Oscar on a few occasions. I was able to thank him for helping my Grandfather make Gerde's Folk City what it became. Oscar was the City's authority- quite literally- on Folk Music at the time of Gerde's Restaurant's conversion from Wine and sauce shop into ''New York's Center of Folk Music.'' Oscar helped Mike Porco weed out talent and create a crowd around the best acoustic entertainment Washington Square had to offer

Here's an excerpt from a radio broadcast from at Gerde's when Israel G. Young was booking the FIFTH PEG:

Ed Herlihy:….''We take you back to New York's first Folk Music cabaret Gerde's- G-E-R-D-E and our reporter at the club…''

Oscar Brand: Well, I'm hoping so. I think that the best way to make people learn about Folk music is to let them hear Folk music….and if this club is successful in the way that other clubs around the country have been successful, I will be a very happy, grateful and fulfilled young man.

Oscar: It's a pleasure to talk to you even if I don't know what I'm talking about! (laughter)